Again, we’re spending taxpayer money to repatriate Muslim settler illegals/frauds who should never been allowed into the country in the first place…

The number of escorted deportations is expected to double this year due to the increased pressure to repatriate asylum seekers who have been denied residence permits in Finland. 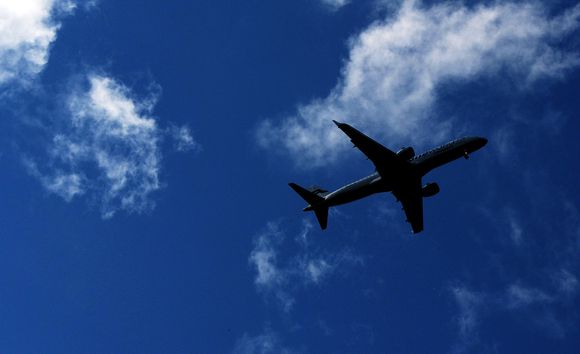 Last year Finnish police carried out 556 escorted deportations. In such cases, a police officer escorts the deportee to the airport in their country of origin. All in all, 2,600 deportations took place last year.

This year the number of repatriations is projected to rise to 3,000, as by the end of February, 486 deportations had already taken place.

”We have 1,700 people in the return queue, most of whom came to Finland in the autumn of 2015. It is plain mathematics that more and more deportations will take place this year,” says National Police Commissioner Seppo Kolehmainen.

However, most expatriations are undertaken for other reasons besides asylum decisions. On a country-by-country basis, Finland expatriates the largest number of people to neighbouring Estonia and Russia, based on criminal activity.

The police were given more resources to deal with deportations last year, including the establishment of a separate ’return pool.’ This group of 30 police officers handles the repatriations of asylum seekers who have received negative asylum decisions.

The first priority for the police is to deport those asylum seekers who pose a safety risk to society at large.

”If the National Bureau of Investigation deems a person a security risk, the police will prioritise the deportation of such person,” says Mia Poutanen, Chief Superintendent at the National Police Board.

Escorted deportations are also called forced deportations, because most of the deportees do not want to return to their home countries. Several demonstrations against forced repatriations of asylum seekers have taken place at Helsinki Airport and elsewhere.

Occasionally such measures have had to be interrupted because of a deportee using physical force or shouting on the plane.

According to the police, such events are rare, despite the media attention they receive.

”About two percent of deportations cause problems,” says Detective Chief Inspector Liisa Lintuluoto of the Helsinki police. ”I’ve been in this field for 30 years and not once has a repatriation been cancelled due to physical resistance. Postponed maybe, but not cancelled.”

Most often, a deportation proceeding is suspended because an asylum seeker reapplies for a residence permit.