That should be just a start, the thin side of the get-serious-about-immigration wedge…

Finland’s government has sent a law proposal to MPs which, if approved, would speed the deportation process of foreign nationals who have committed serious, or repeat, crimes. 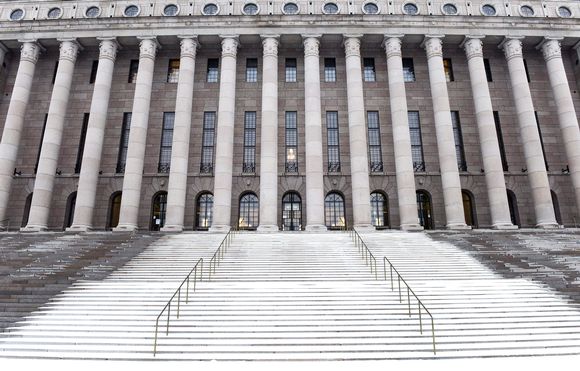 Prime Minister Juha Sipilä’s tripartite government is proposing a new law that would accelerate the enforcement of deportation decisions. It handed over the proposal to Parliament on Wednesday.

According to the programme, “procedures will be reviewed to speed up removal from the country of those who have committed aggravated offences, those who pose a danger to public security, and any recidivists,” the government said in a press release issued Wednesday.

The government said that if the law is approved, a deportation decision could be enforced 30 days after it has been served, unless the deportation was prohibited by an administrative court.

The proposed legislation does not apply to the refusal of entry of foreign nationals, the government said.

“Refusal of entry concerns foreign nationals who have not been granted a residence permit in Finland. With regard to removal of asylum seekers, Finland is bound by the EU Asylum Procedures Directive and the future Asylum Procedures Regulation,” the government wrote.