Conflating religions is an easy ‘cop’out’ for those who refuse to take Islam on is a serious way, as an existential threat to our Western societies… 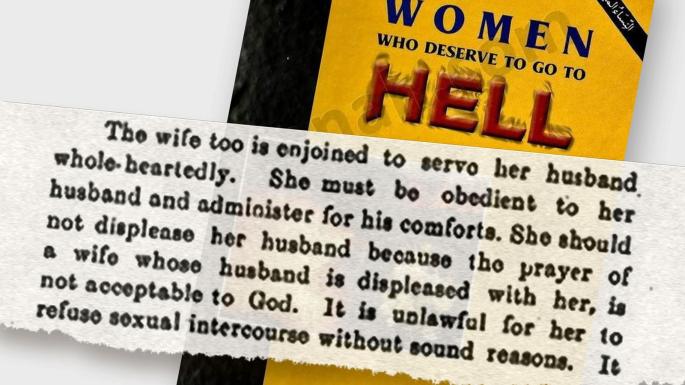 By Jessica Green For Mailonline Robert Halfon (pictured), head of the Commons education committee, said he is concerned about unregistered schools

Children are being indoctrinated by religious extremists and exposed to danger in underground schools that exploit home education laws to teach hate-filled ideas.

Books taken from illegal schools say that homosexuality is an ‘abomination’, punishing your wife is ‘lawful’, and blames rapes on the way women dress.

Education regulator Ofsted, said it has identified more than 350 illegal schools, and since 2014 has issued safeguarding alerts – concerns of abuse or neglect – regarding 50 of them.

However, despite the findings, the Department for Education has been unable to carry out prosecutions and Ofsted has spoken of its frustration over its limited powers.

Yet while these schools can be inspected by Ofsted, at least 80 smaller ‘teaching groups’ that have been set up are outside its control, reported The Times.

Robert Halfon, head of the Commons education committee, said there should be no ‘grey areas’ and is worried about the lack of regulation concerning unregistered schools.