Privately-funded scheme aims to find jobs for 2,500 immigrants within next 3 years 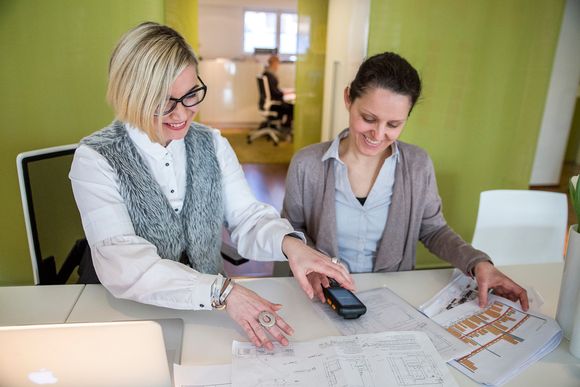 The Finnish Ministry of Economic Affairs and Employment is supporting immigrant job seeking with a new Integration SIB project funded by so-called ‘impact investment’. At the unveiling of the experiment last summer, the ministry said that unemployment among Finland’s immigrants is a recognized problem.

“Immigrants’ unemployment has for years been 2 to 5 times higher than that of the native population, and it takes much more time for them to enter the labour market. In the experiment the employment of immigrants is facilitated by bringing training to workplaces and customising it according to what is needed to do the job,” the June 2017 press release reads.

Clara Gaspar moved to Finland from Portugal years ago, after her husband started work here. Although she is a highly educated biologist, finding a job proved very challenging.

“I was so dejected. I looked for work for five years and it was very difficult because I didn’t speak Finnish well. It was always the first thing I was asked, “Do you speak Finnish?” she says.

Gaspar says she thinks that in general immigrant employment is slowed by more than just a lack of Finnish skills, as the lack of social contacts is equally important. She says it is hard to network in a new country if you don’t know anyone.

Thao Nguyen from Vietnam is also a participant in the ministry’s Integration SIB project. She hopes to eventually find work in the retail sector. In order to qualify, she had to prove she was of working age, holds a valid residence permit, and was registered as jobless at her local employment office. Story continues after the photo