French girl, 11, is ‘not a child’ lawyers for 29-year-old man accused of sex abuse say 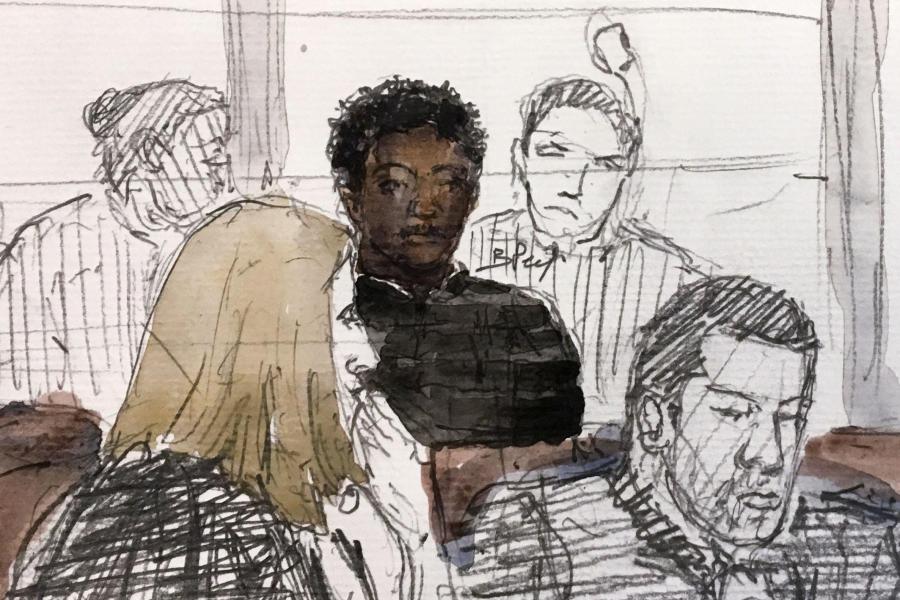 Lawyers defending a 29-year-old man accused of sexual abuse have argued that the alleged victim – an 11-year-old French girl – was “not a child”.

The 29-year-old French man went on trial on Tuesday accused of sexually abusing the young girl who he met in park in a Paris suburb.

Defence lawyers say that the man and the girl had met in a park and the girl voluntarily followed him to an apartment and consented to intercourse.

His team argued it was not rape and that “we are not dealing with a sexual predator and a poor little faultless goose.”

They also claimed their client, who was 28 at the time of the offence, thought the girl was over 15.

The case has reignited a fierce debate on the age of sexual consent in France. France does not have a legal age under which a minor cannot agree to a sexual relationship. But the country’s top court has ruled that children aged five and under cannot consent.

The girl’s family filed a complaint for rape in the town of Montmagny, but prosecutors put the man on trial for “sexual abuse of a minor under 15”, concluding he had not used violence or coercion.