Swedish elitists have already been on the record stating that they (Sweden) do not have a history, so it only stands to reason that they would place a complete ignoramus buffoon in charge of a heritage that they say that they don’t have. 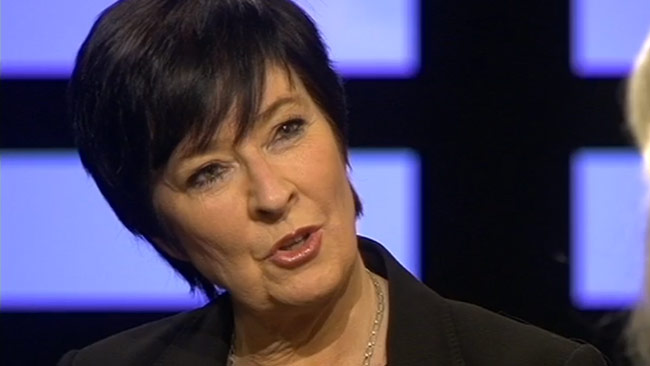 I can not figure out what Swedish culture is. I think that’s what makes many Swedes jealous of immigrant groups. You have a culture, an identity, a history, something that brings you together. And what do we have? We have Midsummer’s Eve and such silly things.

Qaisar Mahmood, who once rode his motorcycle around Sweden in an apparently failed attempt to discover what being Swedish consisted of, is using his position as head of the Swedish National Heritage Board not to highlight and celebrate that heritage, but to downplay Sweden’s cultural heritage and history, and to create a false narrative that will help compel Swedes to accept mass Muslim migration. He says he doesn’t want simply to alert people to Viking artifacts and the like, but to use Sweden’s history to “create the narrative” that will make Muslim migrants “part of something.”