Yet another lying Muslim practicing his apologetics…

Aboutaleb is propagandizing the public from his position as mayor to believe in a fictional Islam. It’s a clever move on his part.

But according to Aboutaleb, salafists are also among Christians, if you approach it linguistically. “Salaf” is a pastor, and a salafist is someone who wants to resemble his predecessor, Mohammed or Christ. You come across this in all religions. Setting up your policy against salafism would be to target your policy against 1.7 billion Muslims in the world. ‘

This is what propagandists do. They bank on the ignorance of the public at large as they promote a highly inaccurate understanding of any given topic in order to sway popular opinion. If anyone really understood what the purest form of jihad is ( the taking up of weapons and killing infidels) they would deem the Rotterdam mayor a charlatan for trying to mislead them. Most however remain ignorant, so there won’t be any crowds gathering soon to call for his ouster.

Rotterdam Mayor: Every Muslim is a Bit Salafist 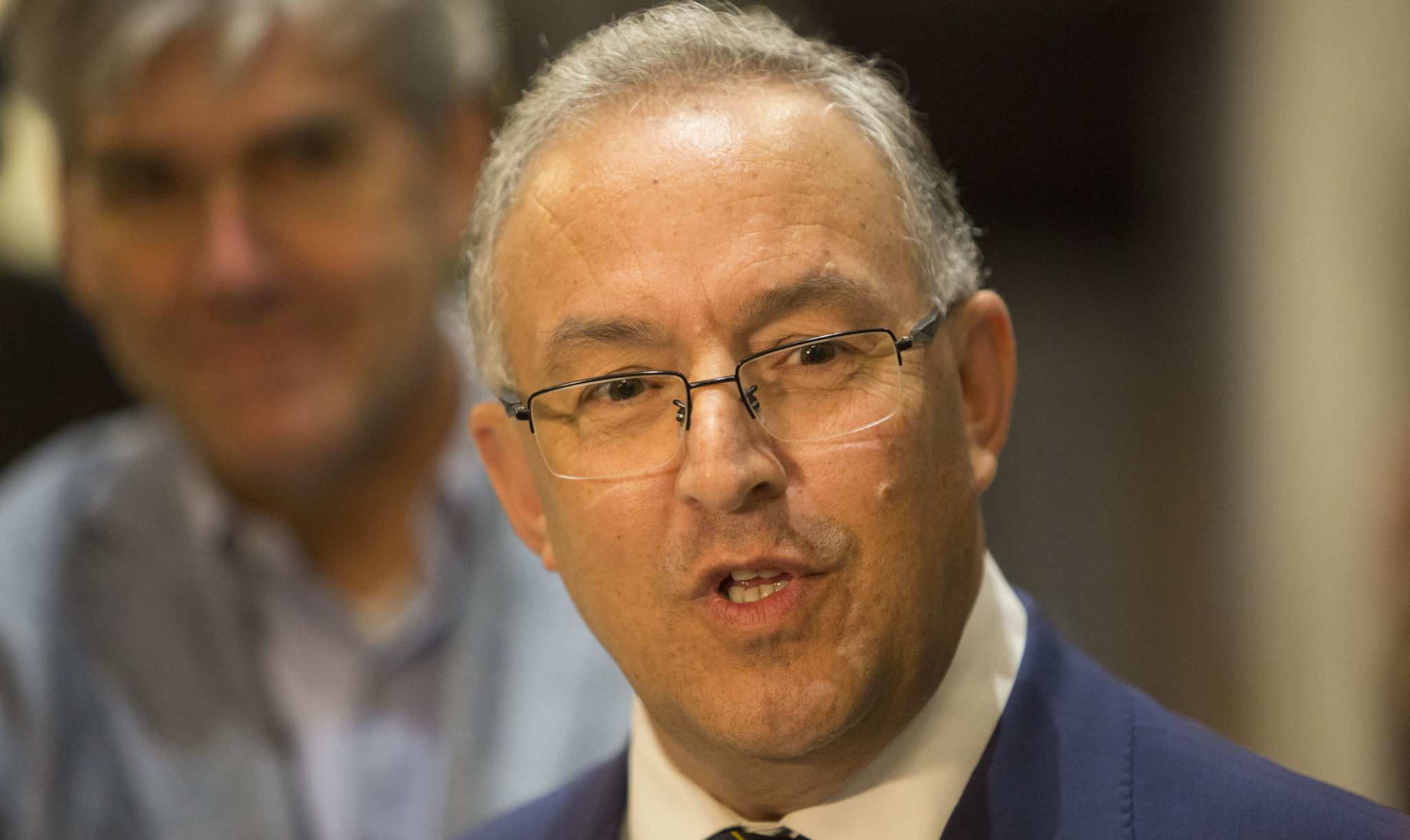 Rotterdam Mayor Ahmed Aboutaleb is a Muslim who belongs to the Labour Party.

He has recently said that “Every Muslim is a bit Salafist.”  In an interview he said, “I also said once that I am a jihadist.”

He added, “I get up every day at 7 am to do good things for a town in the Netherlands. That is jihad in its purest form.”

Even though there was a majority for a debate about his statements, he came under heavy criticism from various factions of the municipality.