Violated his own daughter as a punishment 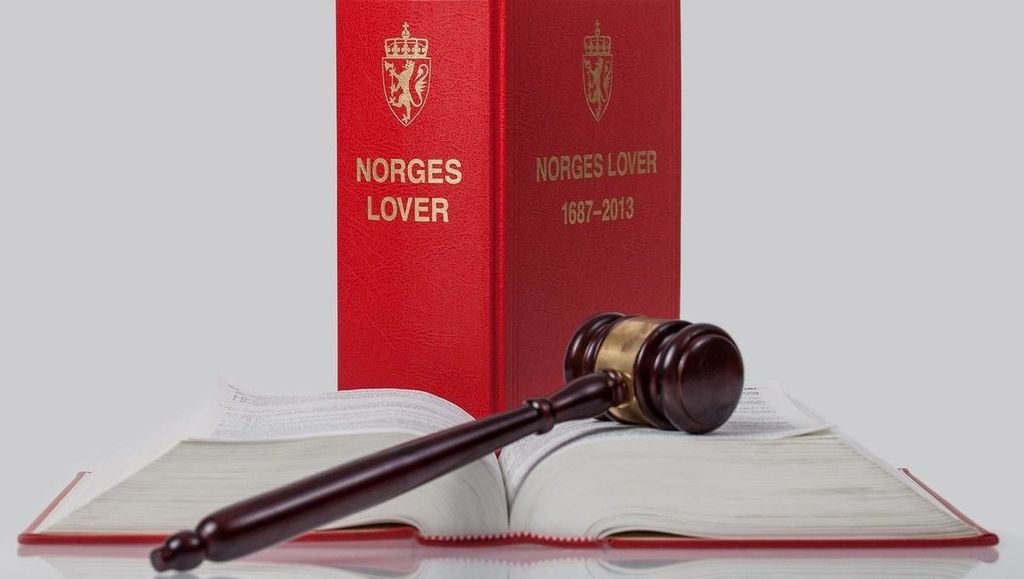 In the fourth quarter of 2017, a district court in southeastern Norway has sentenced an Afghan man in his 40s to prison for four years and eight months for having raped his own daughter because she had sexual relations with her fiancé.

The daughter, who is in the early 20’s, has suffered a serious conflict in loyalty and a life crisis during the course of the case and has been hospitalized at a psychiatric hospital. The hideous story gives a little insight into a mentality that is extremely foreign for Norwegians, despite the fact that the convicted person has lived a long time in Norway.

The man came alone to Norway as a refugee fourteen years ago, leaving behind a family at a time when he had a wife and four children. One more child came into the world two years before the wife and now five children came to Norway on a family reunion. The father worked previously, but neither of the parents have had work in recent years.

The circumstances that resulted in the prosecutor’s plea for charges for rape and incest, took place in the fall of 2016. The accused and the victim gave very different versions of the episode, but the court found the aggrieved’s version proved beyond a reasonable doubt.

The district court notes that the daughter is engaged to a boy “according to Afghan tradition,” but that the daughter has met other boys and had sexual relations with them, which is not “accepted in Afghan culture.” The daughter was afraid of a reaction from her father who, among other things, had seen her kissing another boy other than her fiancee, and was therefore was angry with her.

One day, her daughter is continuously lifeguarded and barbent out of the house, where she meets two postmen who have already heard the calls for help. She asks them to contact the police. She has difficulty expressing herself, but I’m told it has to do with the father. The father comes after, but is kept at the distance by the postmen.

A police patrol is close by and finds itself there within five minutes. One of the police officers sees a trembling, crying and confused girl who makes nervous movements and has difficulty expressing herself. Eventually, she communicates with the officer.

The father had pulled her pants down and put his hands in her panties (the daughter’s). She was also very concerned about whether the police officer (…) had a duty of confidentiality. She confirmed to the police officer that her father had fingered her and been inside her with his penis. When his father pulled out and went to another room to get a condom, she managed to get out of the house. The reason that her father had slept with her, was the punishment that she (the daughter) had slept with other boys. She also explained that her father had monitored her phone, that he was very strict and said that she had brought shame over the family with her behavior.

The father was immediately arrested. The daughter confirms the story in two police hearings shortly thereafter and provides additional information. The reason for the rape was a quarrel with the danger of her relationship with other boys. The daughter apparently put the family into shame in the eyes of the Afghan community and destroyed the father’s life.

Before the rape, her father had touched her breasts and fingered her in the crotch, by the way he ordered her to turn around so that he could take her from behind. He pulled his pants down and pressed her thighs apart.

(The daughter) asked him not to perform the actions. She did as her father commanded for fear of what would happen if she did not do what her father said. […] (The daughter) said to her father that, I’m your daughter, don’t do this. The father responded that since you slept with other boys, why can’t you sleep with me?

More here in Norwegian at Document.no