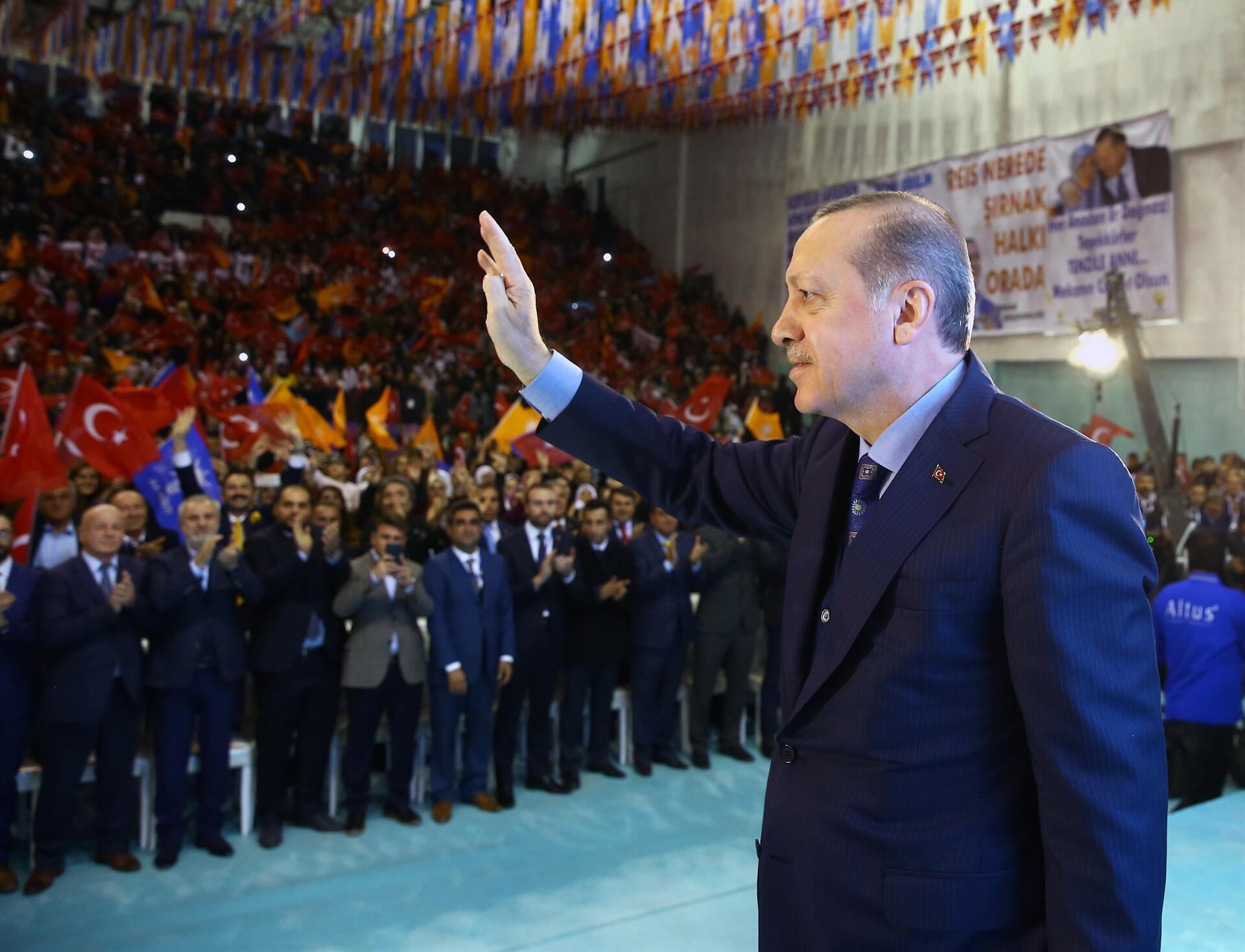 President Recep Tayyip Erdoğan on Dec. 23 called on the U.S. government to “correct its mistake” with the decision to recognize Jerusalem as Israel’s capital following the U.N. resolution on the status of the holy city.

“I am calling on the U.S. government to immediately correct its mistake by correctly interpreting the solidarity formed at the U.N. General Assembly. The fact that further escalating the tension by insisting on the mistake does not benefit anyone once again revealed in every step that is taken,” Erdoğan said speaking at his Justice and Development Party ’s (AKP) congress in the southeastern province of Şırnak.

He added that “the provocative stance of the U.S. and Israeli governments only makes fanatics and terror organizations in the region happy.”

Earlier in the day, the president criticized U.S. President Donald Trump’s threats ahead of the recent UN General Assembly vote on Jerusalem, saying money or intimidation were not enough to influence the outcome.

The UN’s 193-member General Assembly on Dec. 21 adopted a resolution on Jerusalem by an overwhelming majority, calling on the U.S. to withdraw its recognition of the city as Israel’s capital.