To my disgust (but highly predictable) Finland joined the rest of the Israel haters voting against the US and Israel.

This is the moron representing Finland at the UN, Kai Sauer (seated center) who pulled the lever for tyranny. That was to be expected however, because Finland always stands behind the skirts of the EU on anything to do with the UN. Disgusting. 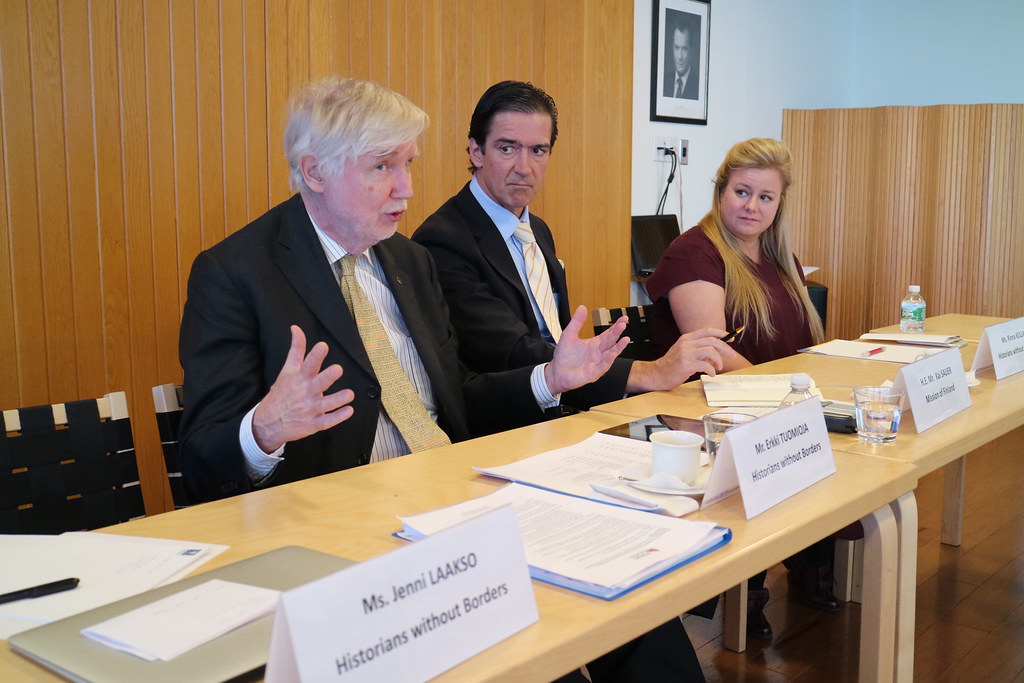 Netanyahu Blasts UN as a ‘House of Lies’

“The State of Israel flatly rejects this vote even before it is held. Jerusalem is our capital,” Netanyahu said of a UN vote on Jerusalem’s status.

The United Nations (UN) is a “house of lies,” while Jerusalem will remain Israel’s capital despite any UN decision to the contrary, Prime Minister Benjamin Netanyahu stated.

Speaking on Thursday at the launch of Assuta Hospital in Ashdod and ahead of a UN General Assembly discussion on a resolution calling for the withdrawal of President Donald Trump’s recognition of Jerusalem as Israel’s capital, Netanyahu said that “today is a very important day in Israel and outside Israel.”

“Jerusalem is the capital of Israel whether the UN recognizes it or not,” Netanyahu stressed, saying that while “it took 70 years for the US to officially recognize it, and it will take more years until the UN also recognizes it.”