The US had Ellis Island, the Aussies have their own, so why not Denmark, or even Finland for that matter? 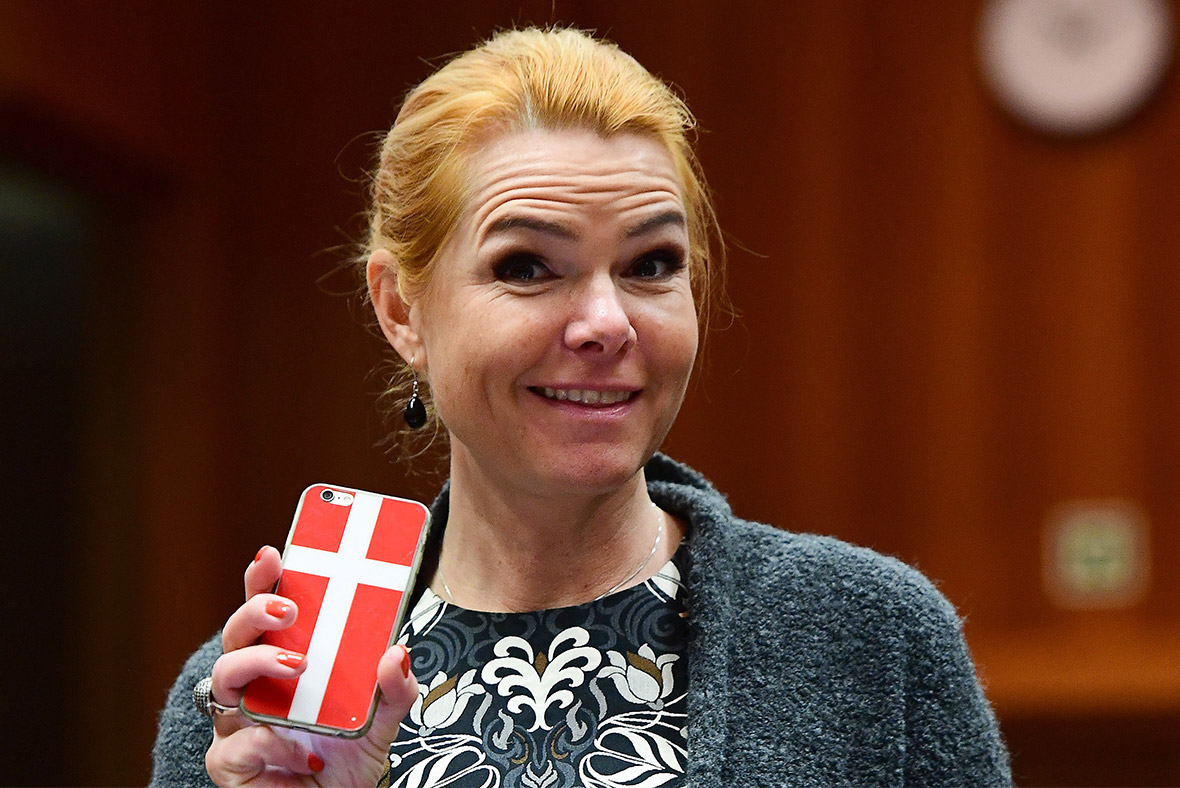 Inger Stojberg is open to the plan which would see hundreds of foreigners who do not have a right to asylum being shipped to camps in one or more of the 300 uninhabited islands belonging to Denmark.

There are just under 1,000 failed asylum seekers in Denmark waiting to be deported. Their plight is a hot political issue in the Nordic nation.

Stojberg, who represents centre-rightists Venstre in a coalition government, said:”I am always ready to look into good ideas for how we can improve the control of rejected asylum seekers.

“This is of course also a proposal from the Danish People’s Party,” she told Berlingske.