Of course one of those dissenting was The Finns party chairman, Jussi Halla-aho…

The leftist alliance of the Greens, SDP and The Left parties joined together at the expense of the average Finnish citizen, the illegals and other migrants is who they rally around now. Free government cheese for all!

Helsinki councillors voted in the early hours of Thursday morning to approve a measure to allow public healthcare for undocumented migrants. 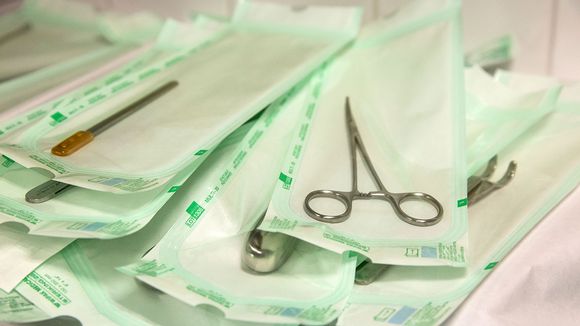 Helsinki City Council will in future ask public sector healthcare providers to treat undocumented migrants, after a seven hour debate on the issue culminated in a knife-edge vote in the early hours of Thursday morning.

Some 100 speeches were made on the contentious issue before the vote. In future undocumented migrants will be entitled to treatment for necessary care, and chronic conditions that, if untreated, could lead to a need for emergency care.

At present undocumented migrants are allowed treatment for the most urgent conditions, for example pregnancy and children’s healthcare.

The motion was proposed by Veronika Honkasalo of the Left Alliance, Leo Stranius of the Green Party, and Thomas Wallgren of the Social Democrats, and passed with 45 councillors in favour and 39 opposed.

The vote split mainly along party lines, with the Left, the Centre, the Swedish People’s Party and the Greens in favour of the motion and the centre-right National Coalition, the Finns Party and the Blue Reform faction opposed.

The Social Democrats were evenly split, with six in favour and six against.

Helsinki’s vote could have an impact on other municipalities as they weigh how to handle undocumented migrants’ need for care.

The government has already committed to reimbursing municipalities for the cost of treatment for the undocumented, with 5.3 million euros allocated for this purpose in the state budget for 2018.