Eh, Aaltola is right that the Russkies are into this stuff (Facebook), but not on the level and reach that he’s insisting: That’s a lot more than Russia spent, Facebook would argue. 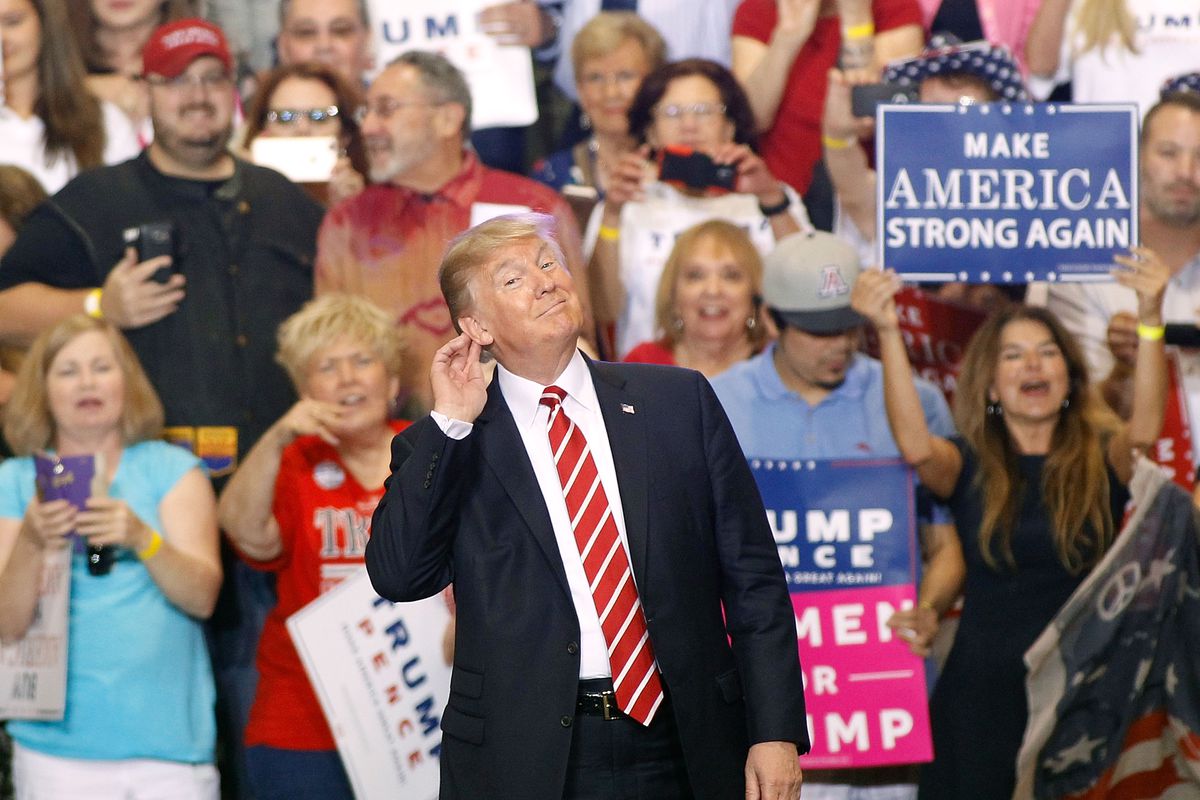 The two candidates and their campaigns spent a combined $81 million on ads, according to Facebook General Counsel Colin Stretch, who unveiled the number during a congressional hearing Wednesday focused on Russia’s attempt to use social platforms to interfere in the election. Facebook made about $28 billion in revenue in 2016, most of it from advertising.

The $81 million number was brought up in comparison to how much money was spent by accounts with Kremlin ties. Facebook claims that Russian-backed accounts spent approximately $100,000 on about 3,000 Facebook ads intended to spread misinformation. (Here are a few examples of those ads.)

The takeaway from Facebook here is that the ads from Russia represented a very small portion of the overall advertising that was going on around the election.

This has been a key argument from Facebook, Twitter and Google during this whole process: Content from Russian-controlled accounts was just a drop in the bucket compared to all of the other ads and posts people could have seen on their respective services.

The other claims such as hacking, are real, and well documented. That’s why Hillary Clinton’s unprotected and highly illegal private server was such a grave abuse of her office. But in the case of Wikileaks, the founder has been adamant that the Russians were not behind those files being delivered to them. They achieved that through other means.

Aaltola can say whatever about emails being hacked, but at this early stage of the game, the jury is still out on who or what was behind it: I wouldn’t rule out operatives within the Democrat’s own political machine, especially since it’s come to light that many knew, or at least believed that she was stealing the primary process for herself. That in fact was the case.