Remember, insults on social media hurt worse than the bullets fired from an Islamonazi’s AK-47… 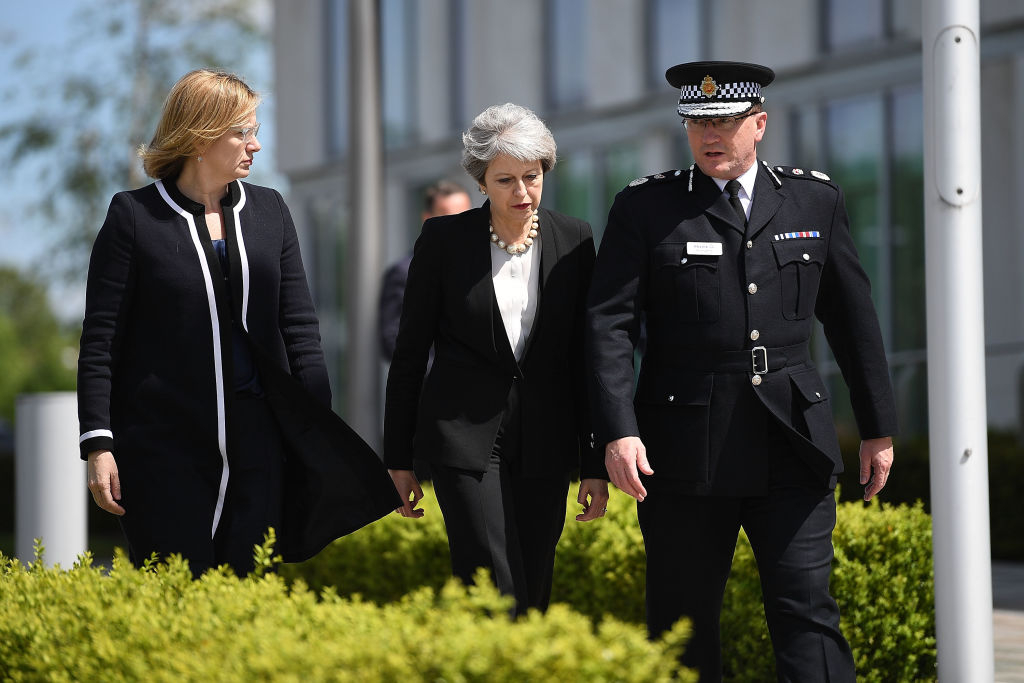 If you were a police officer what would you rather do: sit in the cold outside the house of a known extremist all day, or sit behind a desk with a cup of tea and scrolling through Twitter?

In May, just after the second of four Islamist terrorist attacks in the UK so far this year, British intelligence officials apparently identified 23,000 known extremists in the country. Of these, around 3,000 are believed to pose a present threat and are under investigation or active monitoring. The other 20,000 are categorised as posing a “residual risk”. Due to the strain on resources, those 20,000 are not under constant observation.

This is a subject which, since the terrorist attack in May, has caused some agonising among the British public, not least because of the identities of the attackers. Khalid Masood, the Westminster Bridge and Parliament assailant, for instance, as well as Salman Abedi (the young man of Libyan heritage who carried out a suicide bombing outside a concert in Manchester) had both been on the radar of the British authorities — both had been in the pool of people considered “former subjects of interest” but not an immediate threat. If the authorities had sufficient resources to follow everyone of interest, perhaps they would have been under observation at the time they were planning their attacks. Perhaps, also, a number of people killed in those attacks would still be alive.

The public, though, can be forgiving on these matters. They recognise that resources are not endless, that judgements have to be made and that departments have to choose where to allocate their budgets.

These choices are another reason why the public may judge dimly last week’s announcement from the Home Office. Last week, Britain’s Home Secretary Amber Rudd announced the creation of a new national police hub to crack down on hate-crime and “trolling” online. The unit — which will apparently be run by specialist officers — will assess complaints and work out whether they amount to a crime or not. They will also recommend removing material from online platforms if they — at the official hate-crime hub — deem such material “hateful”.