Pretty much an uphill climb from here, and it’ll take generations to overcome…

And How to Protect France, Europe, the West 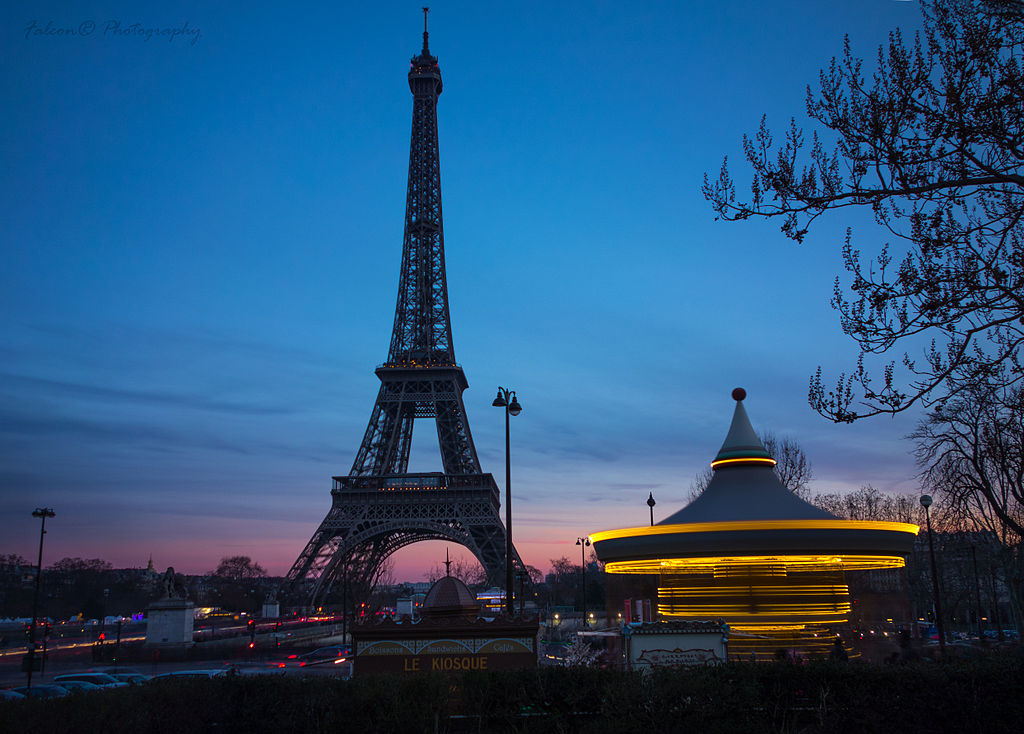 A few days ago Abdelkader Merah, the brother of the Islamic terrorist who gunned down four Jews in Toulouse in 2012, went on trial, charged with complicity in terrorism. “Beginning in 2012, we entered an age of terrorism, where before we believed ourselves protected; it was a turning point in French history”, said Mathieu Guidere, a professor of Islamic studies in Paris.

Since then, France has faced severe challenges by Islamic fundamentalists in Europe. French President Emmanuel Macron is now trying to manage a terrible situation: some 350 Islamic terrorists currently sit in prisons; 5,800 are under police surveillance; an additional 17,000 have been classified as a “potential threat”, while since 2015, more than 240 lives have been lost to jihadi terrorists.

It seems that France has decided to accept what it might see as unavoidable: the Islamic takeover of parts of the country. This view is reflected in the very idea of a “state of emergency”. France’s lower house of parliament just passed a new anti-terrorism law, taking measures which have been in place for two years under a previous “state of emergency” and enshrining them into law.

After the murderous January of 2015 attack on the offices of the satirical magazine Charlie Hebdo, Macron’s predecessor, President François Hollande, officially declared that “France is at war“. Until now, however, the war has been fought only on one side, by the Islamic fundamentalists.

Although some scholars, such as Gilles Kepel, estimate that a “civil war” could break out in the future, there is a more realistic scenario: a country split along demographic and religious lines — the secular French republic vs. the Islamic enclaves, the “French 100 Molenbeeks“, from the name of Brussels’ jihadist nest.