This is why Europe wants to keep the fraud Iranian nuke deal in place, crony business deals. You can bet your bottom euro or dollar that some measure of public funding is involved in this 2 billion dollar deal, Norwegian companies do not have that kind of capital. If this was a minor country seeking nukes, you would see an entirely different attitude towards it.

CNBC: The company will rely on banks, pension funds and Norwegian state export guarantees to fund the plan, and aims to recoup its investment through a 25-year deal on electricity prices, he added. 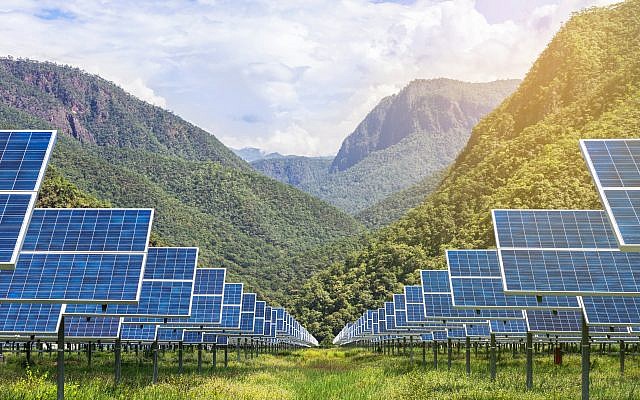 “Norway is fully committed to the JCPOA (nuclear deal) and this is proof that we have taken the opening very seriously, and we will see more investment very soon,” Norwegian ambassador Lars Nordrum told AFP.

He was hosting the signing at his Tehran residence between Norway’s Saga Energy and Iran’s Amin Energy Developers, who will work together to install two gigawatts of solar panels in multiple sites around the central desert region.

That makes it the second-largest investment deal in Iran since the 2015 nuclear deal eased global sanctions, and dwarfs the 600 megawatt solar project finalised just last month between Iran and British investment fund Quercus.

The timing was coincidental, but comes just days after Trump’s bellicose speech in which he called for further sanctions on Iran.