The ROP busy at work it would appear……. 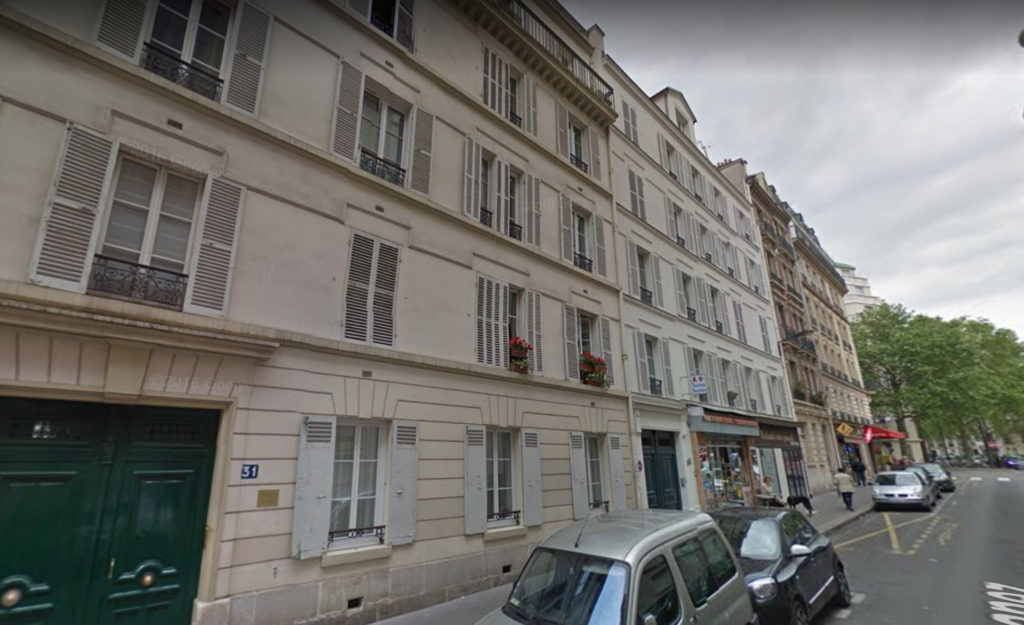 French police arrested Monday five people after a gas bomb early Saturday morning was discovered at a townhouse in Rue Chanez, Paris – not far from the Porte d’Auteuil in the exclusive 16th arrondissement.

Le Point writes that anti-terror police investigate whether there are more involved. The so-called main suspect was known to the security authorities as radical Islamist, and was on the so-called S-list of dangerous persons. Among the others arrested, there were also persons belonging to this man’s circle.

It was at half past five Saturday morning that one of the residents discovered gas containers in the tenant’s entrance hall. He had woken up due to some noise from the outside, familiar smell of gasoline and gone out to see what was happening.

The man struck the alarm, and shortly thereafter, the police and the fire department secured the area and removed the bomb, which according to the French news magazine’s sources of investigation was well-designed and could have done much harm (NTB uses the disastrous word “homemade” and adds that it does not Information about those arrested is available).

Wires connected the gas cylinders with a trigger mechanism, which in vain must have been remotely attempted using a mobile phone. It is unclear why the attempt to trigger the bomb did not succeed.

About 40 liters of gasoline also appear to have been scattered on site with iron pipes.

According to another AFP source, five suspects were being held in custody Monday night. According to Le Point magazine the main suspect has links to the radical Islamist movement and was known to intelligence services.

It remains a mystery why the bomb was left outside the building on what is a quiet street in one of the French capital’s plushest neighbourhoods.

According to French media, police have said there was no one living in the apartment block who might be considered a target for jihadists.

(The bomb was left outside this building on Rue Chanez. AFP)

But one theory put forward by Le Figaro newspaper is that the bomb makers may have wanted to target an association that battles radical Islam but got the wrong address. This has not been confirmed by any official figure.