We should not be taking in 750 a year as well, we are under no moral obligation to take in Jew hating Muslims who come from areas of conflict which are at war with us. This is insanity.

Greens: Refugee quota should be increased to at least 2,500 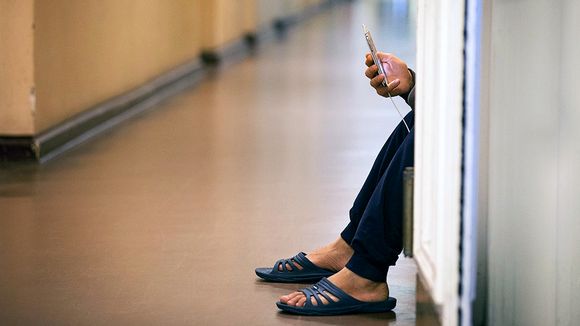 The Green League wants to increase Finland’s refugee quota to 2,500 refugees in the near future, reveals the party’s new refugee policy paper. The number would be increased gradually to match those of other Nordic countries. Finland currently accepts 750 quota refugees a year.

The Green Party also states it wants to remove the income and time limits currently in place for those granted asylum seeking family reunification.

“According to senior lawyers specialized in the asylum seeking process, the level of asylum decisions has deteriorated and the legal protection of asylum seekers has been endangered in an unprecedented way,” says Kaisa Hernberg, Green Party council chairperson.

The party’s policy paper criticized Government for tightening Finland’s refugee policies radically without evaluating the total impact it would have first. For example, Government has made legal aid harder to get for asylum seekers, while the Finnish Immigration Service has toughened its asylum decision criteria.

This, according to the Greens, has led to the increase in rejected asylum applications. The party says forced deportations must be stopped at once until Finland can guarantee asylum seekers legal protection and basic human rights.