This is pathetic as it sounds. By default the news publication the Independent overgeneralizes that all Muslims are avid followers of their ideology, and since there are many nice Muslims, they conflate that reality with Islamic texts. The former actually has very little to do with the latter. Islam is Islam as any fundamental (basic Islam 101’er) imam will tell you. Islam isn’t a smörgåsbord, or as Daniel Greenfield describes it:

So there you have it. I have yet to hear anyone eloquently refute that highly articulate and astute observation, those who reject the anti-Islamization movement, dismissing it as bigots/racists/islamofauxbes, are actually upset that their philo-Islamic rhetoric has thus failed to convince and win us over. They never can, because we know tyranny when we see it, we refuse to see five fingers when only four are showing. 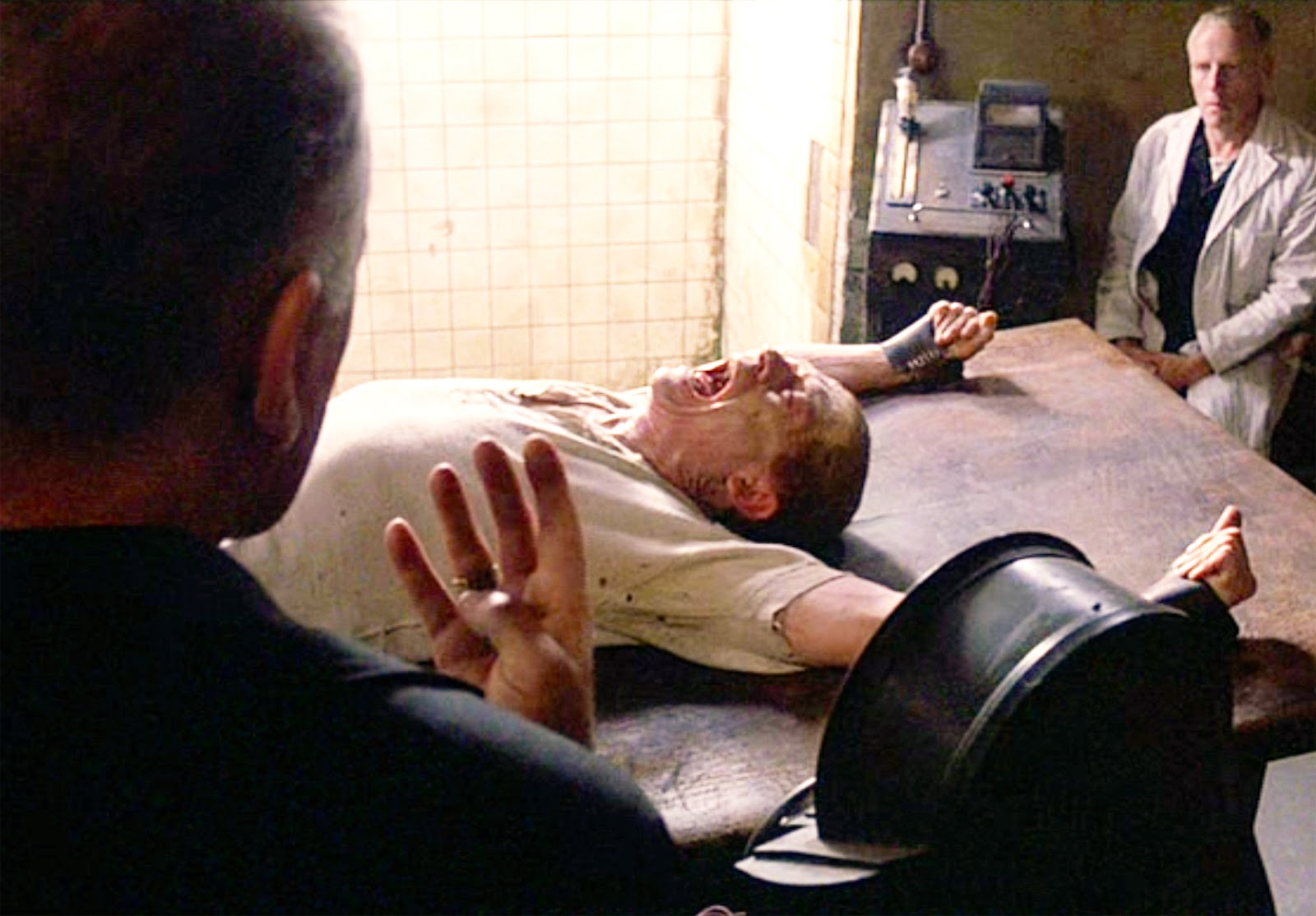 For London, there is a sense of tiring familiarity unfolding with terrorism. A catastrophe averted, a crisis remains.

How we respond to the Parsons Green attack matters. There is the far-right message that says Islam and the West are incompatible – this stirs up even more violence. Then there’s the other message, about keeping calm and carrying on, something typical of Londoners.

But we need to acknowledge that this is a battle that will not end soon. We are fighting a terrorism that exists through an ideology, and transcends organisations. We aren’t just fighting the Taliban, al-Qaeda and Isis, but the ideas that drive them.

People’s opinions differ on what radicalises young Muslims. People believe it’s either Islamism or grievances over foreign policy; focus on one automatically excludes the other. The truth lies in the unexplored middle.

NOTE: The cognitive dissonance here is striking. Rabbil Sikdar acknowledges that we’re fighting an ideology of the Taliban/al-Qaida/ISIS, but refuses to admit that the ideology that they represent stems entirely from Islamic texts, jihad. To quote Ayaan Hirsi Ali, “Islam is a political theory of military conquest.” Every conversation on Islam should start from that premise, otherwise you’re just wasting time and effort.