A Social Democrat however gets excoriated for daring to mention Finns need to make more babies.

The population of Finland has risen to just over 5.5 million, according to advance data from Statistics Finland. However data crunchers attributed the population growth to immigration, since there were 2,000-odd more deaths than births in the first seven months of the year. 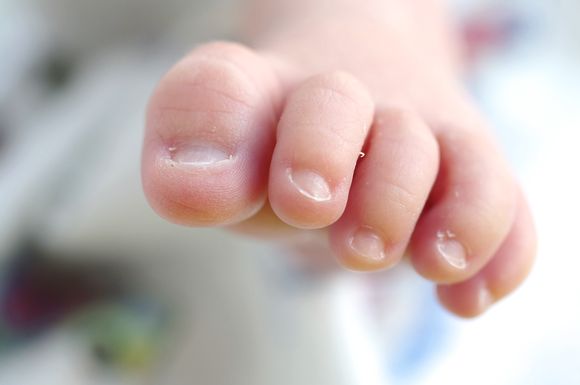 According to preliminary data from Statistics Finland, the population grew by roughly 5,400 to reach just over 5.5 million.

The state agency noted however, that there were around 2,000 more deaths than births between January and the end of July and that 29,558 babies were born during this time – 1,691 less than the same period last year.

Parsing the numbers, the number crunchers said that Finland’s population growth was due largely to immigration, with a little over 15,000 people taking up residence in the country since the beginning of the year.

The number of people who left Finland to settle elsewhere was 7,608. The number of Finnish citizens who returned home was 4,652, while close to 5,000 Finns relocated abroad. Finns accounted for one-third of immigrants, while they represented two-thirds of the group who left the country.

Compared to last year, the number of immigrants decreased by just over 2,000 while there were nearly 1,500 fewer people moving away from Finland.

In terms of internal migration, a little over 155,000 people relocated to different municipalities during the first seven months of the year – representing more than 6,000 more relocations than in 2016.