The remand hearing of Abderrahman Mechkah, an 18 year-old Moroccan man suspected of carrying out the deadly knife attacks in Turku last Friday, will be held on Tuesday in Southwest Finland District Court. 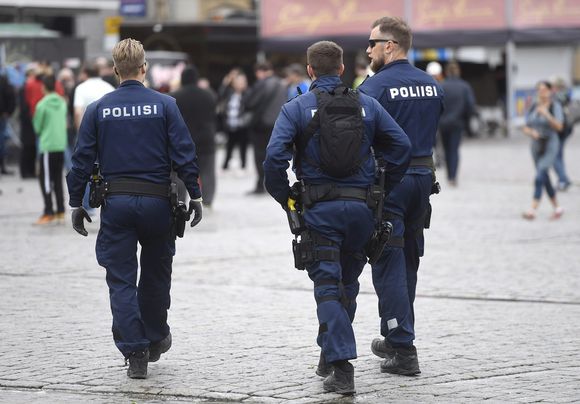 The initial remand hearing of Abderrahman Mechkah, an 18 year-old Moroccan man suspected of killing two people and attempting to kill eight others with terrorist intent on Friday, will be held at Southwest Finland District Court on Tuesday.

Mechkah – who is in care at Turku University Hospital after being shot in the hip by police – will appear at the hearing via a video link from the hospital.

The hospital’s director, Petri Virolainen said on Monday morning that Mechkah is still in the hospital but his condition has been upgraded and no longer requires intensive care.

On Saturday Finland’s National Bureau of Investigation (NBI) confirmed that the previous day’s knife attack in Turku is being investigated as murder and attempted murder with a terrorist intent.

The two people who were killed in the attacks were Finnish citizens. The eight injured include one Swede, one Briton and one Italian citizen. One of the wounded is under age 18, according to officials.