Islamization in creeps then in bounds……. 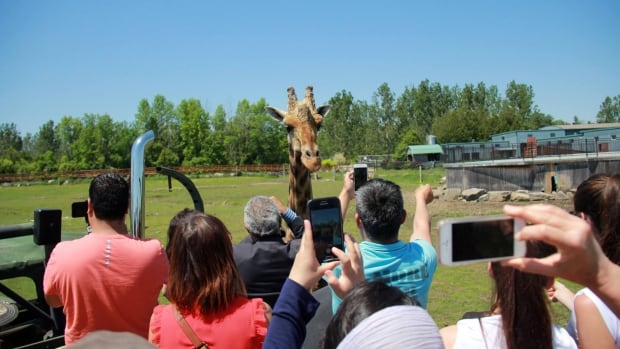 Parc Safari is defending itself and a group of Muslims after a video posted on social media criticized them for holding prayers on the grounds of the zoo in Hemmingford, Quebec.

The Facebook video posted Sunday shows the group observing one of five daily calls to prayer at the zoo about 60 kilometres south of Montreal.

The video’s caption, translated from French, says, “I find it inappropriate that at Parc Safari on a Sunday afternoon we hear prayers on the speakers.

Can you just do this in your living room and not impose it on me please!”

Two women speaking in French on the video are heard saying that Quebecers are too conciliatory and that people should not be praying in public.

By Wednesday, the video had been shared on social media more than 1,400 times and had more than 100,000 views.