It is the same everywhere: Don’t look back in anger, just forward in blind, bovine hope. This has to change. 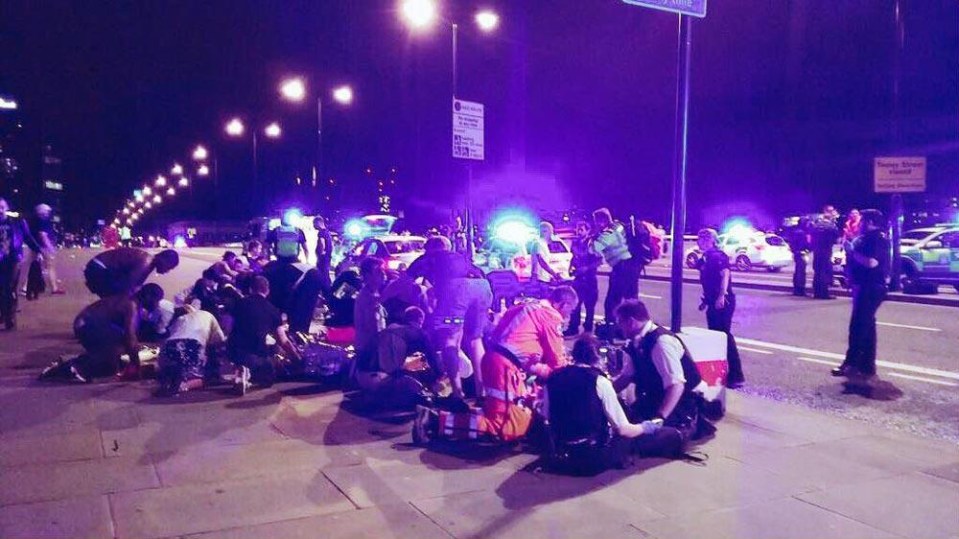 “THIS is for Allah,” the three men screamed as they stabbed their way through the people of London.

The trio of attackers had already driven a van into crowds of pedestrians.

After every such attack, a parade of political leaders say the atrocities have “nothing to do with Islam”.

Now, after yet another night of terror, can we finally ask: Who do they think they are kidding?

I recently appeared on the BBC’s Sunday Politics to discuss the aftermath of the Manchester attack.

I said what I thought and various Muslim groups went bananas.

It wasn’t because of my ridiculing that modern European tradition whereby someone blows us up and we respond by singing John Lennon songs (and now Oasis too).

Rather, they objected to my simple two-word suggestion that we could all do with “less Islam”.