Muslims and Marxists, sickens me to my stomach. This is part of the Islamization process. Appearing ‘progressive’ Muslim Brotherhoods types gain face recognition to clueless boobs who would know an Islamonazi from a toaster, and slowly they introduce anti-Western Islamic norms to society.

‘Husu’ Hussein is high profile Islamo who first cut his teeth in Finnish politics with the Center Party, an agrarian based party whose base is mainly outside of city centers. Since he lives in Helsinki, it was interesting that he chose THAT party, considered more conservative (right-wing). Now he’s with the social Democrats.  I can imagine a situation in which all these Islamos are sitting around a table at one of their societal takeover meetings discussing which person is going to run for what party.

NOTE: IMHO, this is not about advancing Finnish goals, this is all about getting Muslims into high profile positions to push Islamic goals. 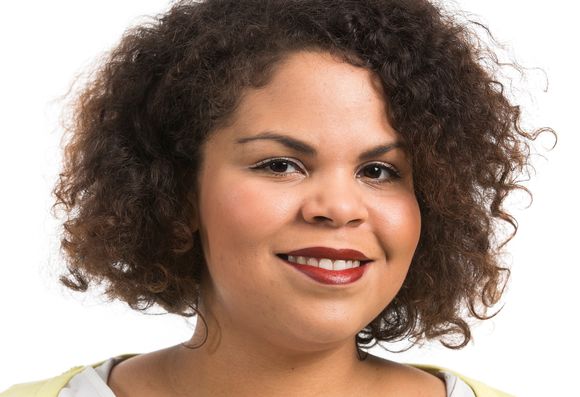 Voters elected five migrant background candidates to the Helsinki city council and three to the council in Espoo in last Sunday’s municipal election. In conversations with Yle News, candidates attribute their election to everything from social activism to a yearning for a positive national atmosphere.

The demographics of major population centres such as Helsinki, Espoo and Vantaa are shifting to include more foreign-background residents. That means increasing numbers of foreign residents are voting – and running as candidates – in local government elections.

During last Sunday’s municipal elections, immigrant-background candidates managed to grab council seats in Helsinki, Espoo and Vantaa. When Yle News asked a few of the first-time migrant migrant-background councillors about their success, they spoke of their social activism, anti-racism positions, their messages of hope and bridge-building.

Zero tolerance for racism in Helsinki

The 2017 local election was not Fatim Diarra’s first political rodeo, but it was the one where she secured a seat on the Helsinki council on the back of 1,050 votes. A Finnish national, Diarra’s father is from Mali, a fact that helped shape her political consciousness.