It’s the exact same cordon sanitaire placed around the SD in Sweden….

Interestingly enough, these same parties insisting that they’ll have nothing to do with a fully democratic political opposition, are the same voices demanding for decades that Israel sit down and negotiate with genocidal/homicidal Islamonazi terrorists.

A few days ago we posted H. Numan’s essay about the push by the Dutch elites to boycott Geert Wilders’ party and keep them from participating in the next government, despite their position as the far-and-away most popular party in the country.

Based on the comments on his essay posted by mystified readers, H. Numan concluded that it was necessary to write a longer account that might helps shine a light on the peculiar political customs of The Netherlands. 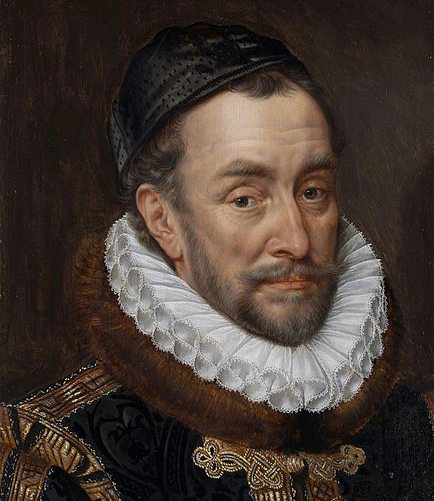 Most readers here are American, and you folks have a two party system. We have a very different system, in which it is next to impossible for one party to gain a majority. It’s totally different, looks incomprehensibly complicated but it sort of works. Both systems have advantages and disadvantages. Our system isn’t better or worse than yours. Just different. Both systems weren’t invented yesterday. A lot of it comes from history. Both can very easily be perverted into something other than a democracy. Trump saved American democracy in the nick of time. I hope Wilders can do the same for us.

Let’s dive into history for a bit. It’s really interesting. I think few people know that the US constitution is directly based on the Union of Utrecht, for example.

The present-day kingdom of the Netherlands is not all that old. It only emerged after the fall of Napoleon. The exact date is difficult to give, even for a history buff like me. 2 December 1813 or 24 August 1815, depending on your viewpoint. Prince William VI didn’t like constitutions one little bit, and he simply refused one. He’d much rather have been an absolute ruling prince than a king under a constitution. It took a lot of effort to change his mind. That’s why there are different dates.