European socialists playing with other people’s lives, a repeat of past egregious indulgences…

The whole Global Warming/Climate Change fraud is a major wealth distribution scheme (from taxpayers wallets to crony business community) that disrupts people’s lives, from the poorest to middle income earners and beyond.

Meddlesome Europeans who think that they know better, clear out thousands of locals eking out a living for themselves in order to plant pines tree to offset their ‘carbon footprint’ back home.

This is once again the imperial (and neo-aristocratic) mindset, in which the mighty and supposed knowledgeable mess around with other people’s lives in pursuit of their own fantasies.

Part-funded by Finnish taxpayers, this forestry project in East Africa is billed as a win-win for all involved – but the reality is less rosy.

“We used to grow rice where the forest is. Now we’ve been driven away. We have nowhere to grow our crops,” says Josephine Ateng. 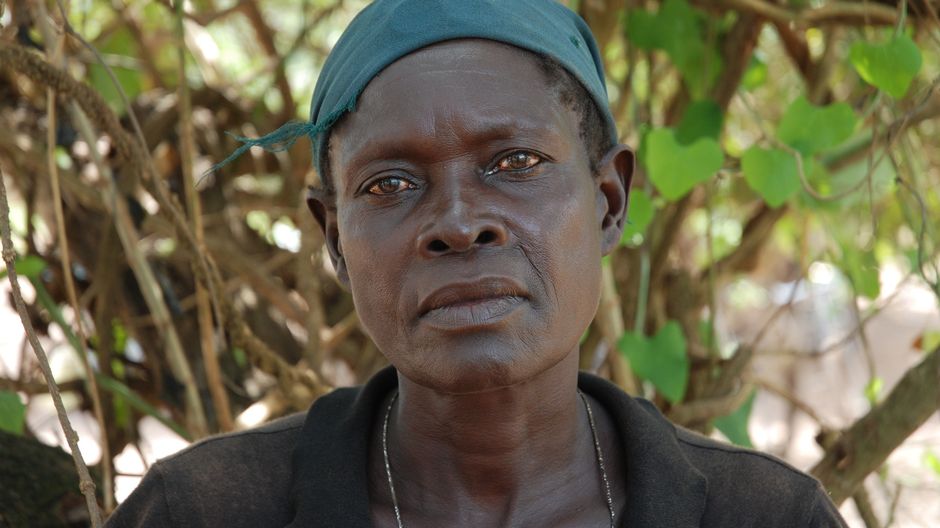 “When they started to plant trees in the area, we had houses there. Those homes were destroyed,” says Moses Olungu.

Indeed, crops and cattle were removed when planting began for a Nordic climate project in the Kachung region of Uganda about a decade ago. Locals say some homes were also dismantled. According to civil society organisations, some 6,000 people have suffered as a result of the forest project. Some have even jailed, clubbed and threatened with weapons.

Western countries have various ways of meeting the climate targets set for them in international treaties – besides cutting emissions in their own countries. They can replace some of their own emission reduction by paying for projects that lower emissions in developing countries.

The roots of this Ugandan forest extend to the Nordic region. The Swedish energy agency compensates for some of the country’s own emissions by buying Certified Emission Reduction (CER) units, also known as carbon credits, which are generated as the Ugandan forest grows. The practical work on the 25-square-kilometre pine plantation is carried out by the Norway-based firm Green Resources company and its subcontractors. Finland has committed to invest and lend the company 10 million euros in development cooperation money via the state-owned development finance company Finnfund.