This was published by Gates of Vienna: 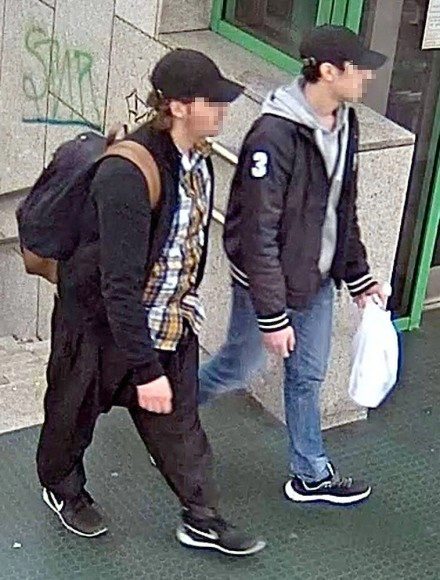 This is what former Muslim, Nonie Darwish has warned about, the normalization of classic Muslim behavior exhibited in Muslim lands, here, among us.

Will We Get Used to This Slowly?

“Mohammed wanted to rape little girls from kindergarten then poison them”

Essen — 17-year-old Mohammed and Yusuf, who was the same age, decided to express their gratitude toward the German people for their hospitality in a very special way. Not only did they try to blow up a Sikh temple in Essen, but they planned to sell poisoned ice cream to children in kindergarten, whom — if Allah willed it — they would also rape.

The staggering plan of the extremist teenagers — organized into the ranks of the Islamic State — was brought to light by the German authorities after a bomb exploded in a Sikh temple in Essen. Fortunately, the explosion resulted in injuries to only four people. However, it probably gave Mohammed and Yusuf the idea that in order to increase the destruction they should sell poisoned ice cream to young children in preschool, then subsequently rape them, and finally carry out suicide attacks in a kindergarten.

Given the fact that after the bombing of the temple the two teenagers were caught by the authorities, the plan did not ultimately become a tragic reality. However, from the correspondence between the two boys, the authorities found out that Mohammed worked as an ice cream vendor, and had special insight to how to dose the dessert efficiently with deadly poison to kill small children. He wrote a letter to Yusuf asking for permission and theological guidance, wanting to know whether, based on Sharia law, it would be OK to give arsenic-laced ice cream to the kids, and maybe even rape some little girls?