And Thug Putin will milk that situation for all its worth…. 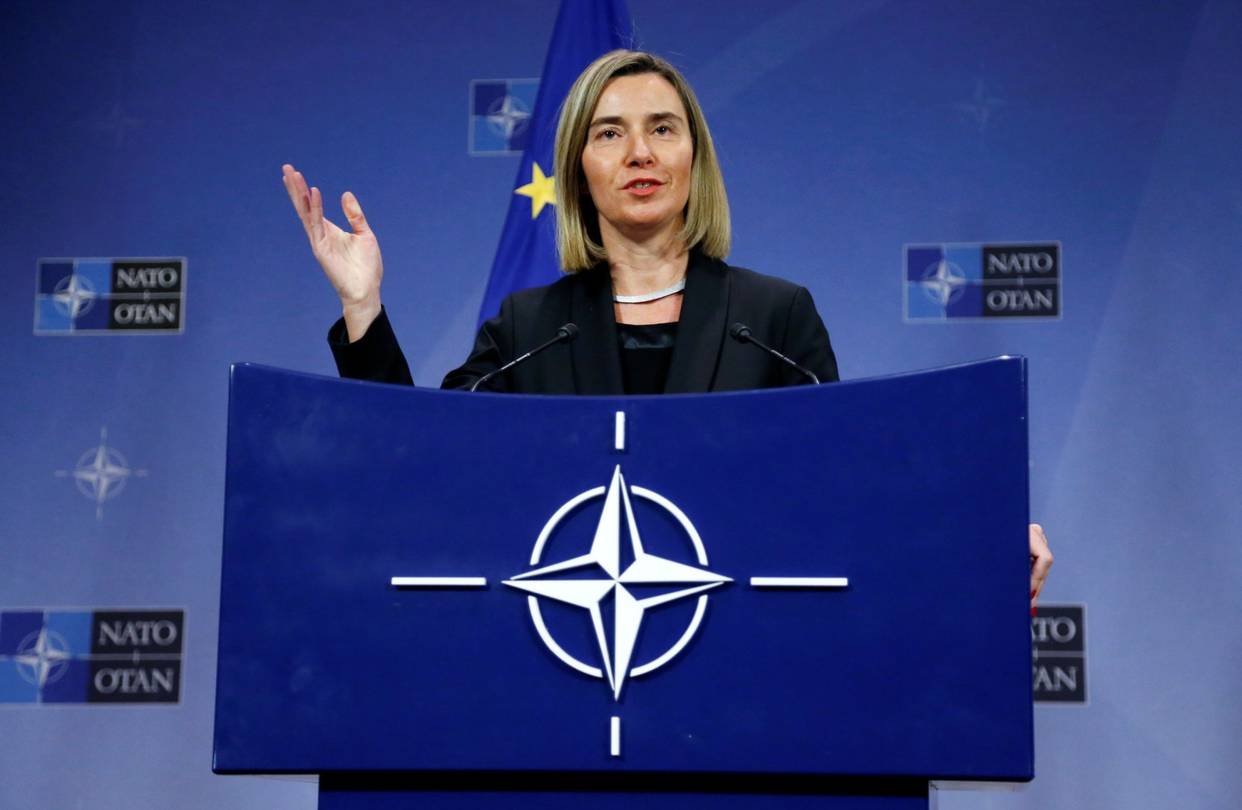 BRUSSELS—The European Union is prepared for a more deal-oriented relationship with the U.S. once President-elect Donald Trump takes office, the bloc’s chief diplomat said Wednesday, adding that approach won’t prevent cooperation on a broad range of issues, including the Iranian nuclear deal.

“We are ready for a transactional way of working….one more based on an analysis of where our interests coincide,” Federica Mogherini said in an interview with The Wall Street Journal in Brussels. “I believe that going through the list of global conflicts and regional issues, we would come out with a very long list of things where we have an interest in either a division of labor or a common approach.”

The bloc’s foreign-policy chief suggested a new trans-Atlantic relationship could have upsides for the EU, playing down the prospect that Mr. Trump’s interest in warmer ties with Russia would necessarily counter Europe’s interests. Indeed, she said a more independent EU might line up with Russia against any efforts on the Trump administration’s part to scuttle the Iran accord, shake up Middle East policy, or reduce the role of the United Nations.