Hey YLE, and the rest of the Finnish political nomenclature, you listening? Self-censorship is easy for Finns to do.

I was able to address Flemming Rose in Helsinki last year (10.10.2015) after a speech he delivered for the free speech event sponsored by Finnish state broadcaster YLE. 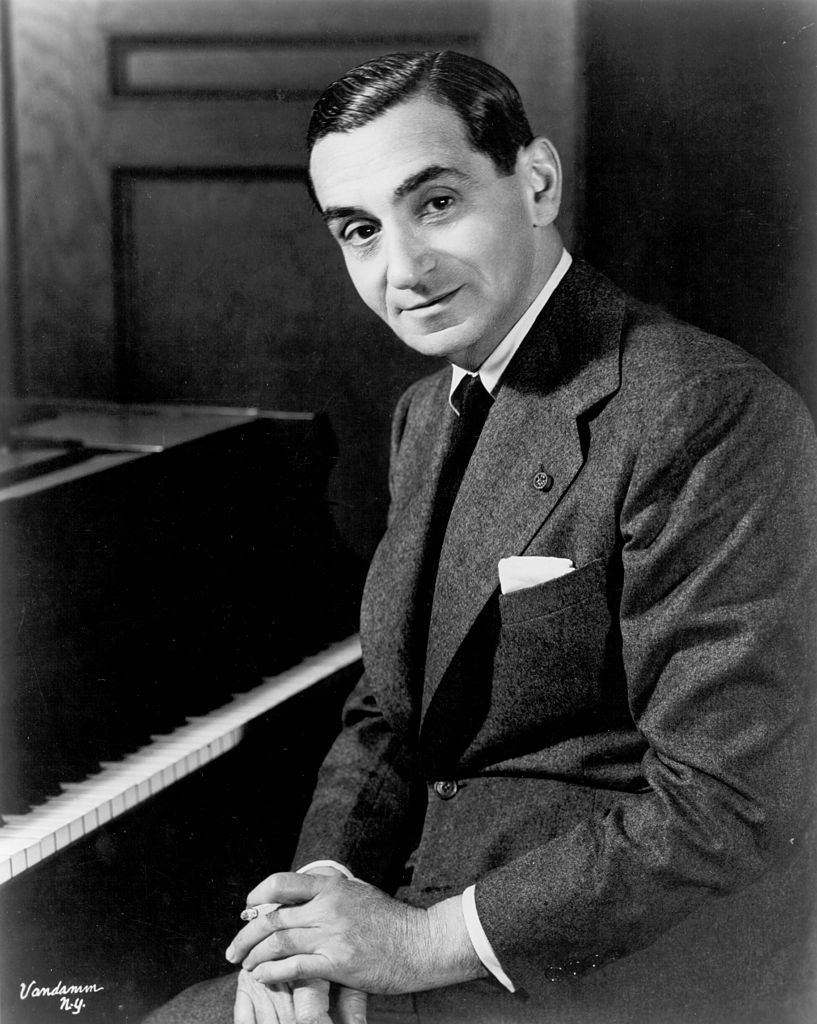 In the summer of 2005, the Danish artist Kåre Bluitgen, when he met a journalist from the Ritzaus Bureau news agency, said he was unable to find anyone willing to illustrate his book on Mohammed, the prophet of Islam. Three illustrators he contacted, Bluitgen said, were too scared. A few months later, Bluitgen reported that he had found someone willing to illustrate his book, but only on the condition of anonymity.

Like most Danish newspapers, Jyllands-Posten decided to publish an article about Bluitgen’s case. To test the state of freedom of expression, Flemming Rose, Jyllands–Posten’s cultural editor at the time, called twelve cartoonists, and offered them $160 each to draw a caricature of Mohammed. What then happened is a well-known, chilling story.

In the wave of Islamist violence against the cartoons, at least two hundred people were killed. Danish products vanished from shelves in Bahrain, Qatar, Yemen, Oman, the UAE and Lebanon. Masked gunmen stormed the offices of the European Union in Gaza and warned Danes and Norwegians to leave within 48 hours. In the Libyan city of Benghazi, protesters set fire to the Italian consulate. Political Islam understood what was being achieved and raised the stakes; the West did not.