It’s because the Jews are always such easy targets for discriminatory measures.

This is entirely vindictive, anti-Jewish state nonsense. Israel has every legal right to be in Judea and Samaria, and if not for systemic Jew hatred, over Jews living in their ancestral Jewish homeland, the Arabs would not feel uppity and confident that they’ll one day succeed in destroying the Jewish state of Israel. What a bunch of shameful cowards. 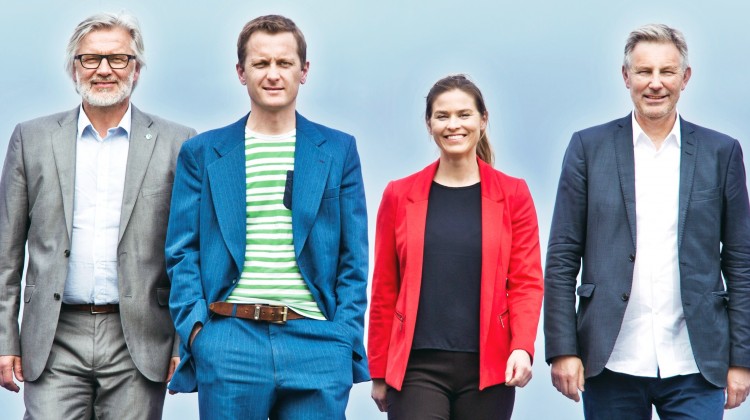 The Trondheim City Council on Thursday approved a plan to boycott all Israeli goods and services that are produced in settlements in the the occupied Palestinian areas, Addresseavisen reported.

The resolution states that Israel continues to aggressively pursue its policy of occupation.
“Illegal settlements are expanding, the construction of the wall continues, Palestinians are subjected to daily harassment and face major obstacles in their daily lives. This is a policy that Trondheim Municipality cannot support. The municipality will therefore refrain from purchasing goods and services produced in the occupied territories,” it reads.

In 2014, Labour presented a proposal to parliament calling for a nationwide boycott of Israeli goods produced in the occupied territories. The proposal was supported by left-wing parties but rejected by government parties the Conservatives and the Progress Party as well as the Christian Democrats.

NOTE: Lets boycott Trondheim (what do they have to offer other than dried fish?)