No Blitzer, what’s unacceptable is a journalist being a propagandist for his favori party/politician while feigning impartiality. 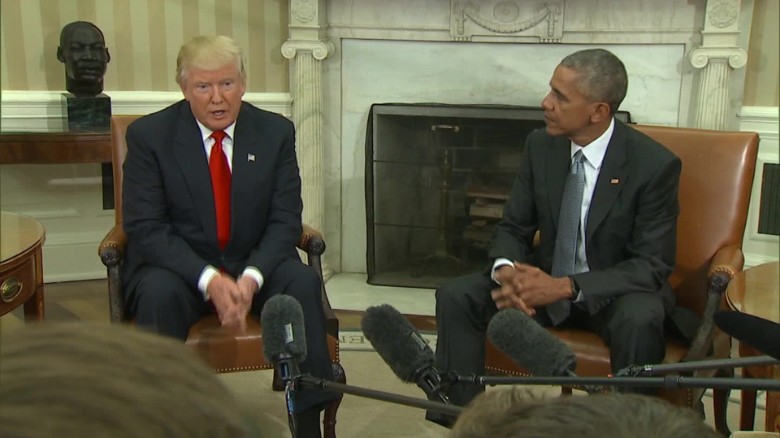 (CNN)CNN’s Wolf Blitzer, a former White House correspondent, issued a rebuke to Donald Trump’s transition team on Thursday for its failure to notify reporters the President-elect was leaving Washington for New York.

“That’s unacceptable,” said Blitzer, speaking on “The Situation Room.” “They have got to fix that.”

“It is truly unacceptable,” he added, citing his experience as CNN’s White House correspondent. “The President-elect and the President. A pool of reporters should be with them on a trip like that.”