Erdogan unleashed yet again his long arm, crushing any opposition by any means available.

The prison sentence given to HDP (Peoples’ Democratic Party) Co-chair Mrs. Figen Yüksekdağ for “participation in a funeral” has been confirmed by the Supreme Court of Turkey. 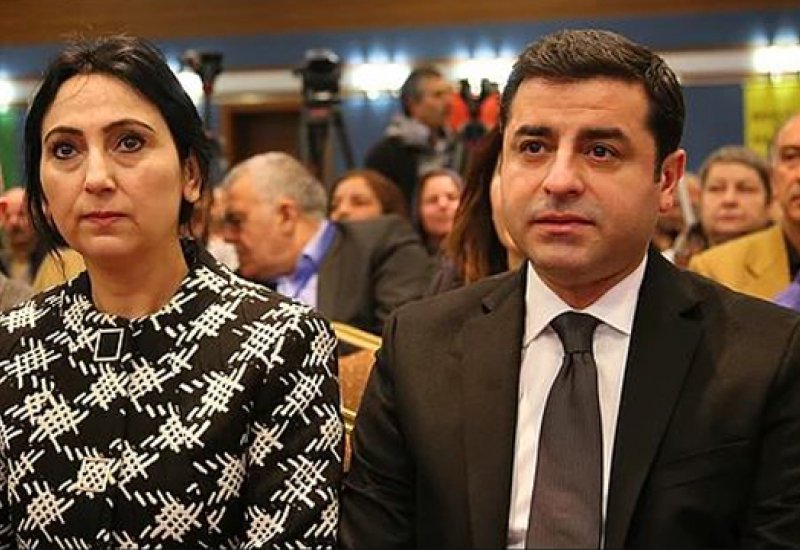 The Penal Department No. 16 of the Supreme Court has confirmed the 10-month prison sentence given by a local court for HDP Co-chair Figen Yüksekdağ.

The prison sentence given to HDP (Peoples’ Democratic Party) Co-chair Figen Yüksekdağ for “participation in a funeral” has been confirmed.

Yüksekdağ had been subject to a probe on grounds of joining the funeral of MLKP member Yasemin Çiftçi (25) in the southern province of Adana in February of 2012.

The probe targeted Yüksekdağ, who was the General President of the ESP (Socialist Party of the Oppressed) at the time, alongside 7 other people.

“Further HDP deputies are arrested. Turkish people on Twitter are posting things like “Death to all Kurds” in masses”