So, is the husband/father ready to go back with his family or not?

The lives of young Polish men in the UK during WWII would have been in danger if they went back as civilians as well, but they remained in Britain, trained as combat soldiers and went back home to fight the Nazis. So these Iraqi men leave the heavy lifting to Yazidi women? 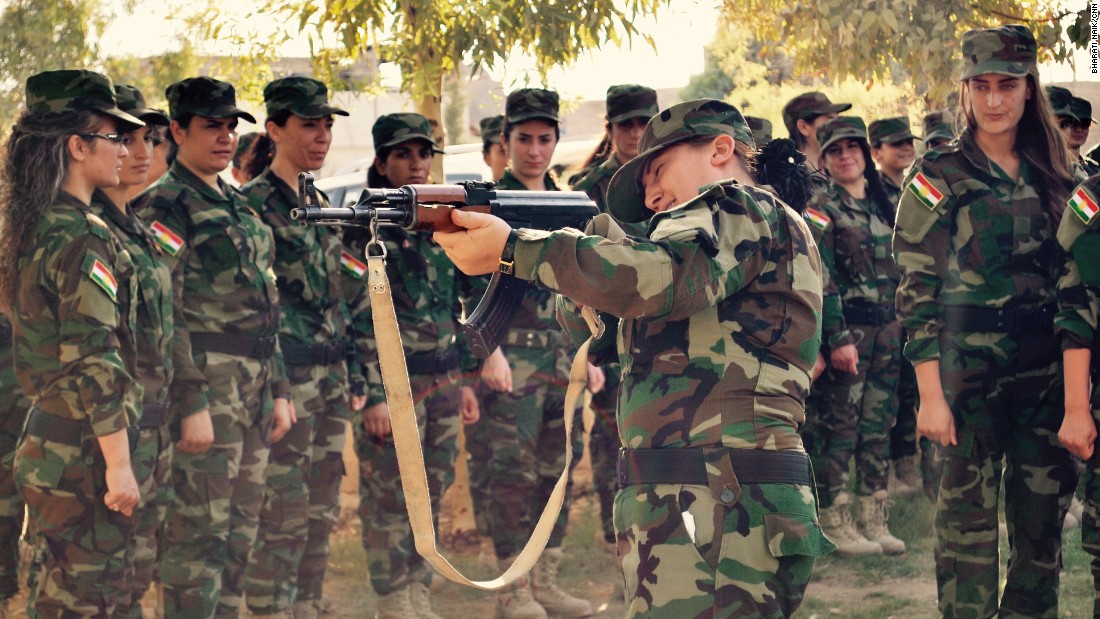 I’ve got no sympathy for these muslim settlers whatsoever. None. Women and children, that’s another issue altogether.

During the summer the story of Iraqi asylum seeker Huner Ali Iraqi Muhammed and his family was covered in heavy rotation by Finnish media. The father had been granted asylum in Finland because immigration officials ruled that his life would be in danger if he were to return.

However officials did not hold a similar view of the prospects for his wife Gashaw Khaleel Hamad and their three year-old daughter. Gashaw had lived in Finland with her husband for four years, during which time the couple’s three year-old daughter was born. They welcomed another baby into the family earlier this year.

Officials ruled that while Huner was eligible for asylum, his wife and toddler daughter were not. They then issued a deportation order for the mother and daughter. They had not yet reached a decision about the fate of the then three month-old baby.

The case generated a great deal of public comment and scrutiny – then-Interior Minister Petteri Orpo called on the Finnish Immigration Service to review the case and report back to him. However the contents of the Immigration Service report were never made public because it contained personal information about the applicants.

Back in June, Finnish President Sauli Niinistö also weighed in on the case, saying that the Supreme Administrative Court would have the last word on what recourse the family had. At the time, the Court stayed the deportation order against the mother and daughter while it reviewed the case.

The Supreme Administrative Court has now ruled that that Gashaw and her three year-old daughter cannot appeal the deportation decision in the Court of Appeal. The family had applied for a stay of the deportation order as well as the right to appeal.