Born in Finland, they reject Finland……

Here is one of the Finnish converts to Islam who runs the beachhead at Roihuvuoren, Hamza Peltola…. 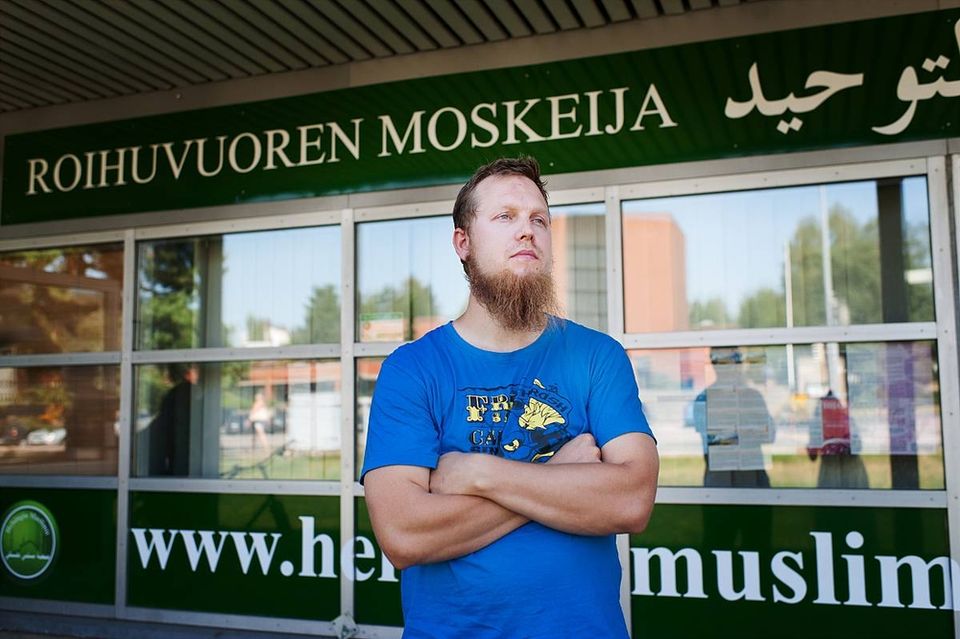 The other genuis: Uthman Pirttimäki. 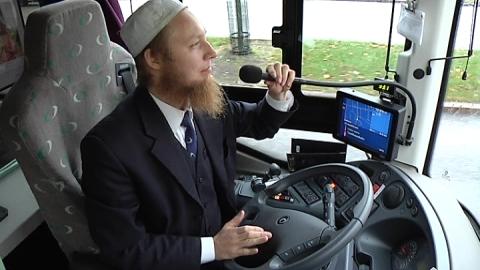 Their ”hijra” statement can be found here in Finnish

A terrifying document published by the Helsinki Muslims (org.) unequivocally prohibits adapting to the surrounding non-Islamic culture, and requires a constant maintenance of distrust and rejection of “integration”. A Muslim who intends to live in harmony with the Finns, this ultimatum promises terrible revenge.

”Since Islam is the honor and dignity of religion, it is impossible to think that no one would succumb to Muslim disbelievers ; Surely a Muslim is forbidden to live among them and recognize their power over him, for his presence among them would him feel weak and isolated, and then he would become flexible and apologetic in front of them. First, he would be called to approve of them, and then follow them.”

But Muslims must be full of morale and self-confidence; they should be leaders, not followers. They must hold the reins of power ; any power should not be above them, except Allah’s.

“Therefore, Muslims are forbidden to stay in countries where Islam is not in any place, except when they are able to freely practice their religion and to observe it without any barriers, and without fear that their presence there could harm them in some way. If that is not the case, then in that case they will be forced to move to a better place, where Islam is the authority in some kind of position. If they refuse to do so even if able to, so in that case they will no longer make any claims about this religion (ie. They are no longer in vain to claim that they are Muslims). “