I wouldn’t be surprised if proceeds of their drug business went to fund the jihad…..

A primary school teacher and three other men have been jailed after a machine gun was found among a cache of weapons used by a drug dealing gang operating in west London.

Aqsa Carvalho, 26, her husband Robert Carvalho, and their two accomplices were jailed for a total of 65 years after officers uncovered their drug dealing operation.

The group was investigated by the police after officers saw bags being exchanging in Oxford Gardens, Uxbridge.

Officers searched the house of the husband and wife on Harriet Walker Way in Rickmansworth on March 21 and found three firearms in their bedroom, concealed in Aqsa Carvalho’s underwear drawer. 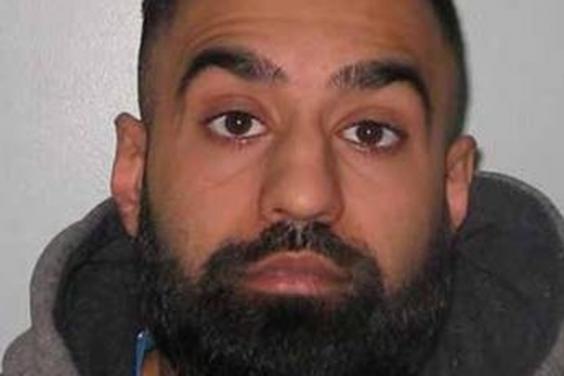 NOTE: All that’s missing is the index finger pointing upward……