He’s a one man wrecking ball….. 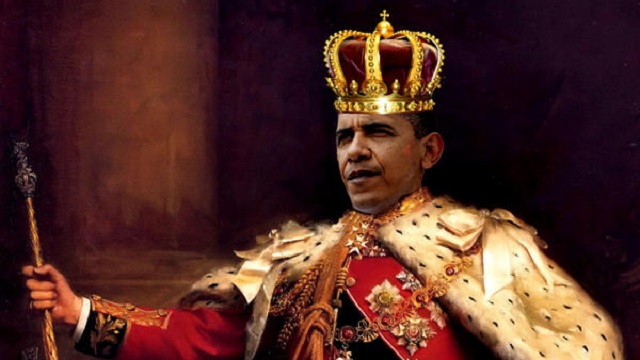 We will be paying for his treachery for decades to come.

The President broke a law he signed himself, over and over, and always in favor of Iran.

A new report revealed by Reuters shows that there were more secret deals made with Iran, and not reported to Congress, in violation of US law.  The President of the United States has knowingly and repeatedly violated a law he himself signed, for the express purpose of avoiding Congressional oversight of his actions mandated both by the law and the Constitution.

During the so-called “Iran Deal” negotiations, it became known that the State Department had agreed to allow Iran to make a “secret side deal” with the International Atomic Energy Agency (IAEA) to which the United States would not be a party.  The intent was to dodge a provision of the law governing the “Iran Deal”‘s negotiation, a law that President Barack Obama had himself signed into law.  He signed this into law in the hope of avoiding the Constitutional requirement that the Senate should advise and assent to treaties by a two-thirds majority.  The law he negotiated as an alternative to obeying the Constitution required that the entire deal, including any side arrangements, be made available to Congress for consideration before approval.

Congress objected to this first ‘secret deal,’ especially Representatives Tom Cotton and Mike Pompeo.  Pompeo said at the time of this revelation, “Not only does this violate the Iran Nuclear Agreement Review Act, it is asking Congress to agree to a deal that it cannot review.”  In a letter to Secretary of State John F. Kerry, he reminded the Secretary that “pursuant to H. Res. 411, the House of Representatives considers the documents transmitted on July 19, 2015 incomplete in light of the fact that the secret side deals between the International Atomic Energy Agency (IAEA) and the Islamic Republic of Iran were not provided to Congress.”

Now we learn that there were many more such deals, none of which was reported to Congress.  In a way, this has been obvious for some time.  The IranTruth site reported in July that there were more secret deals, and asked, “Does the President Know?”  Jeff Dunetz, writing at the same site, identified two more secret deals specifically by August of last year.   French and Iranian officials agreed last summer that the presentation of the deal being made by Secretary Kerry to the US Congress was a distortion of what was being actually negotiated, with the French expressing a concern that the deal was always being weakened in Iran’s favor.