After being subjected to death threats and jail time for his faith, Mohamed Hegazy now says he’s returned to islam, apologizes to relatives who advocated for his murder. 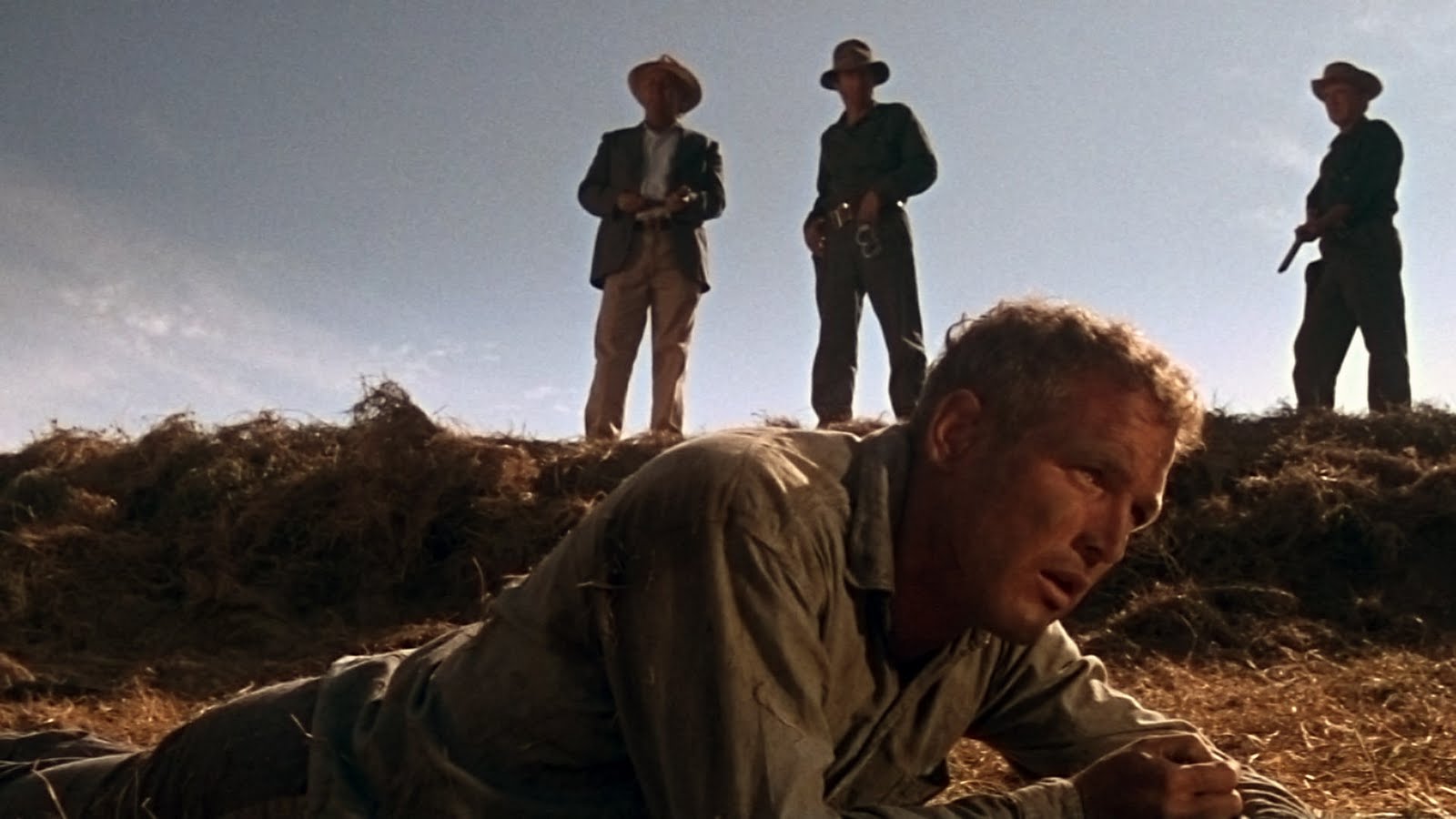 All this has taken place in ”Islam reformist” El-Sisi’s Egypt, the much ballyhooed ”secularist” general who deposed Muslim Brotherhood president Mohamed Morsi. Nothing has changed, and it won’t, I agree with Andy Bostom who observed that there is but a nuance in difference between the two men, both believe in the same things.

…Ignoring all of the doctrinal and historical evidence adduced herein, Eric Trager’s  brief analysis of al-Sisi’s mini-thesis, grudgingly conceded that Springborg’s prior assessment that the General was “ an Islamist”, i.e., anti-secular, Sharia-supremacist, “may prove accurate.”

NOTE: The question in Hegtazy’s case is, ”Would he have recanted his new faith if there hadn’t been any pressure whatsoever from the Islamic community to do so?” Most likely not.

The first Egyptian Christian convert to seek a change of religion on his ID card declared last week that he has returned to Islam after having been imprisoned for over two-and-a-half years.

In 2007, Mohamed Hegazy, also known by his Christian name Bishoy, became the first Egyptian man to sue the government to officially change his religion of record from Islam to Christianity so that his child could be raised as a Christian and get married in a church.

In response, many radical Muslim leaders called for Hegazy to be killed as an apostate. In December 2013, Hegazy, who worked for a Coptic Christian television station, was arrested and accused of spreading a “false image” of persecution against Christians in Egypt. In June of 2014, Hegazy was sentenced to five years in prison.

Hegazy’s lawyer has argued that the charges against his client were in retaliation to his attempt in 2007 to publicly change his religion and that his arrest violates the law. In June, a judge ruled that Hegazy was to be released.

Morning Star News reports, however, that security forces detained Hegazy again on June 29 at a jail in Ain Shams in Cairo. Hegazy was transferred from prison to prison and kept hidden from his lawyer, Karam Ghobrial, for a number of days until he was finally released on July 23.

World Watch Monitor provides a detailed run-down of all the jails that Hegazy was transferred to in order to make it tough for Ghobrial to complete the bailout process.