It might be just a face saving measure for the Iranians to give them an out for dealing with the infidel Russians.

No one knows for sure. 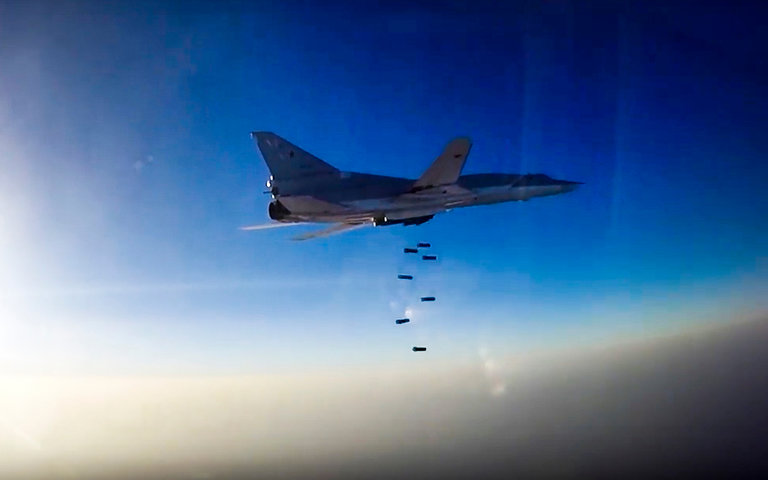 BEIRUT, Lebanon — Iran on Monday annulled permission for Russian planes to fly bombing runs into Syria from an Iranian base, only a week after having granted such extraordinary access, saying that the Kremlin had been unacceptably public and arrogant about the privilege.

The about-face and the explanation for it from Iran’s foreign and defense ministries appeared to reflect deep-seated and longstanding suspicions of Russia despite their tactical alliance in the Syria war.

The abruptness of the termination, even if temporary, also suggested that the Russians, eager to show widening influence in the Middle East, had seriously misread how a public announcement of their use of the Hamadan base in western Iran would reverberate among Iranians.

Russia state news media had been trumpeting the deal as a sign that its partnership with Iran was deepening. No foreign power has based forces in Iran since World War II.

In response to the annulment, the Russian military issued a statement saying its planes had already completed their missions.

“The Russian military aircraft involved in launching airstrikes from the Iranian Hamadan base against terrorist sites in Syria successfully accomplished the tasks they had set out to complete,” Maj. Gen. Igor Konashenkov said in a statement. “All aircraft involved in this operation are now on Russian territory.”