A Month of Islam and Multiculturalism in Germany: July 2016

“Islamist terrorism has arrived in Germany.” 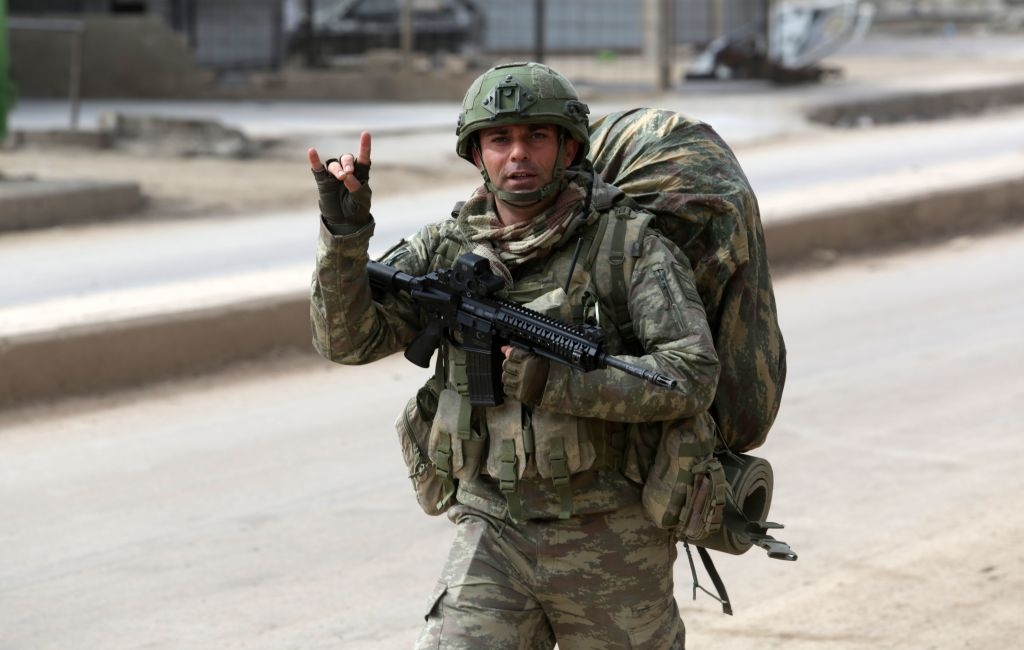 Halil D. was accused of plotting to attack a bicycle race in Frankfurt. At the time of his arrest, German police found an arsenal of weapons, including a pipe bomb, in his basement, as well as Islamic State propaganda materials on his computer. The court said there was insufficient proof that Halil D. was a terrorist.

July 1. A court in Bavaria ruled that a law that prohibits Muslim legal trainees from wearing headscarves is illegal. The district court in Augsburg ruled in favor of Aqilah Sandhu, a 25-year-old law student who filed a lawsuit against the state for barring her from wearing the headscarf at public appearances in court while performing legal training. The ruling said there was no legal basis for the restriction and “no formal law that obligates legal interns to a neutral worldview or a religious neutrality.” Bavarian Justice Minister Winfried Bausback, arguing that legal officials as well as trainees in the court needed to present the appearance of impartiality, said he would appeal the ruling.

July 3. A 24-year-old woman, raped by three migrants in Mannheim in January, admitted to lying about the identity of her attackers. Selin Gören, a Turkish-German woman, initially said that her attackers were German nationals, when in fact they were Muslim migrants. In an interview with Der Spiegel, Gören, the spokeswoman of Germany’s left-wing youth movement, Solid, said she lied because she was afraid of fueling racism against migrants.