All of this could have been avoided if the right experts would have been called to give advice on Muslims and Islam, and then listened to. There are hierarchies in culture and societies. 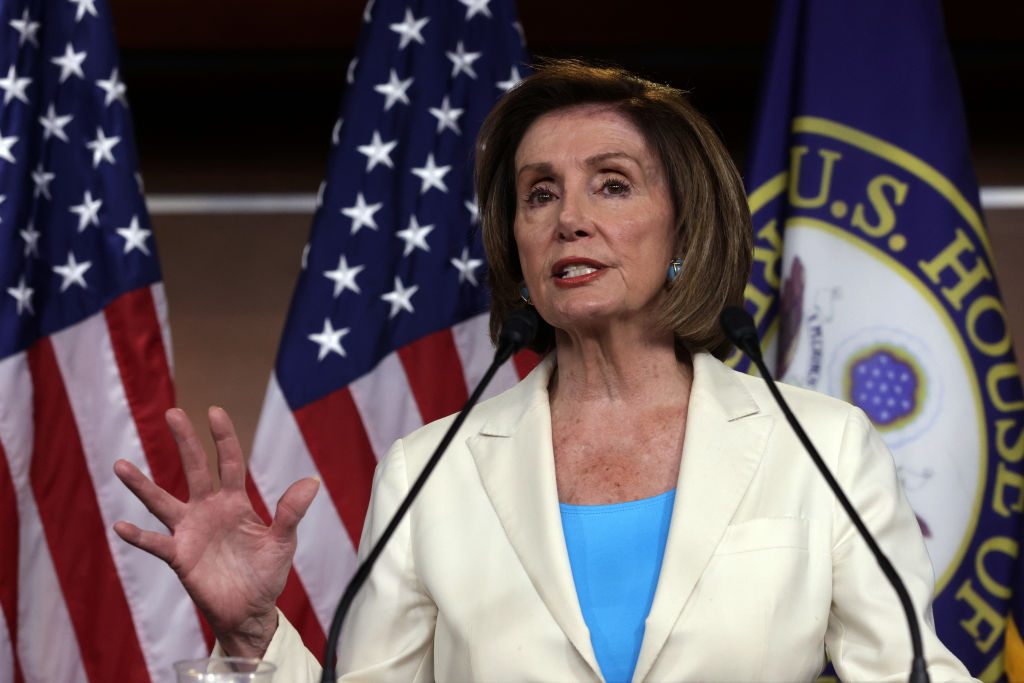 Suppression of data about migrant rapes is “Germany-wide phenomenon.”

Germany’s migrant rape crisis has now spread to cities and towns in all 16 of Germany’s federal states. Germany now finds itself in a vicious circle: most of the perpetrators are never found, and the few who are frequently receive lenient sentences. Only one in 10 rapes in Germany is reported and just 8% of rape trials result in convictions, according to Minister of Justice Heiko Maas.

Sexual violence in Germany has reached epidemic proportions since Chancellor Angela Merkel allowed into the country more than one million mostly male migrants from Africa, Asia and the Middle East.