It shows you the day and age we’re living in when a complete fraudster/huckster can play the system and generate publicity for his cause….(islam). This isn’t about discrimination, he knew what he was doing the day he took a clock and rigged it to look like a bomb, his handlers, parents/islamic community leaders etc., were looking to create an incident, and succeeded.

The young tinkerer from Texas who was arrested last year for bringing a homemade alarm clock to school — and was later invited to the White House and Google’s world headquarters — has filed a federal lawsuit against his former hometown, accusing it of violating his civil rights as part of a wider pattern of discrimination against African-American students.

Ahmed Mohamed, the 14-year-old son of a Sudanese immigrant who has since moved his family to Qatar, claims in the lawsuit that he was the victim of biased treatment since his arrival in Irving, Texas, as a Muslim third grader, including being singled out for discipline.

But he kept trying to impress his teachers in the Dallas suburb as a way “to make connections and gain acceptance,” according to the lawsuit.

That is why, last September, at the start of his freshman year at MacArthur High School, he spent a weekend piecing together the clock, using spare electronics parts left over from his father’s failed cell phone business, according to the lawsuit. He showed it to a teacher, who took it and contacted school officials, who in turn called police. Under questioning without his parents, he told them he had made an alarm clock. But he was accused of making a fake bomb, and taken into custody. Charges weren’t filed, but he was suspended for three days for violating the student code of conduct.

NOTE: He didn’t use phone parts, but an older clock radio: 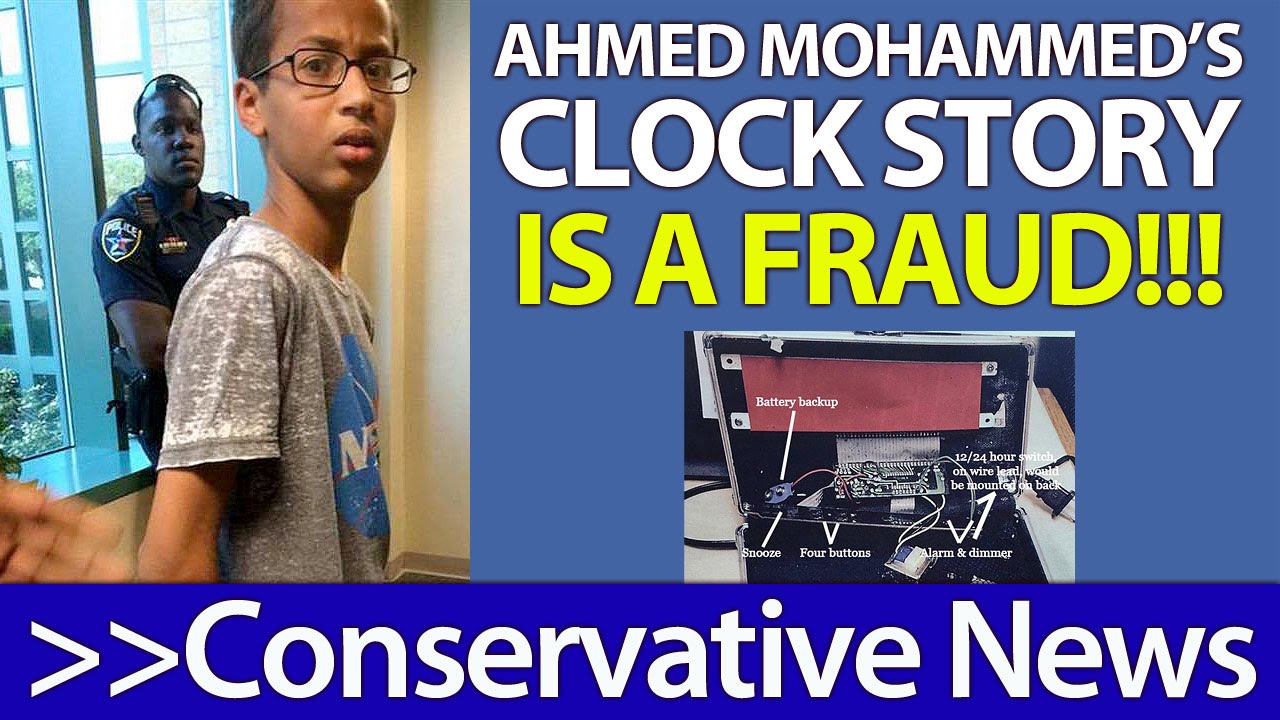