The UN and other aid groups should pull out of Gaza or shamed for staying there. 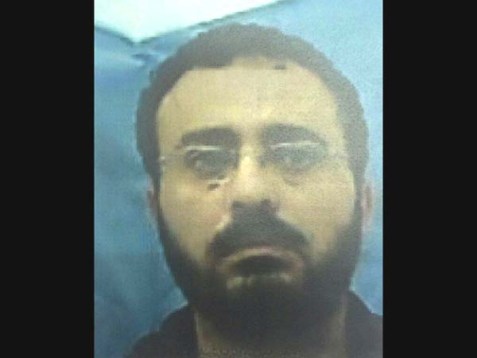 Wahid Abdullah Borsch, 38, from Jabaliya in the Gaza Strip, was arrested in July on suspicion of using his employment by the United Nations Development Program (UNDP) to carry out missions for Hamas. UNDP carries out housing and development projects for the Gaza population, including renovating homes damaged in the military conflicts with Israel.

According to Shabak, Borsch has worked for UNDP since 2003, and his responsibility included demolishing damaged homes and removing rubbish from the area. In his interrogation Borsch revealed that in 2014 he had been directed by a senior Hamas official to focus on his work at UNDP in ways that benefit Hamas. These benefits included diverting UNDP resources to building a clandestine marina in the northern Gaza Strip in 2015, to be used by the Hamas military arm.

Borsch also confessed to influencing his superiors at UNDP to prioritize the rehabilitation in areas where Hamas seniors lived — following instructions he had received from Hamas.

Borsch told his interrogators about several cases in which Hamas openly and brutally usurped the UNDP activities to its needs. For instance, whenever a UNDP rehabilitation project exposed military equipment or tunnel openings in the homes being renovated, Hamas would take over the site and collect the loot — in violation of the clear protocol requiring a report to the United Nations Mine Action Service (UNMAS), which is in charge of removing and destroying illegal military equipment.

Borsch revealed the names of several Hamas agents who have penetrated humanitarian aid organizations in Gaza, as well as information regarding storage facilities, bunkers and tunnels appropriated by Hamas.