(Had letter in Arabic script in car)

@iwmnews Police on scene asked for interpreter and said suspect was a Somali. 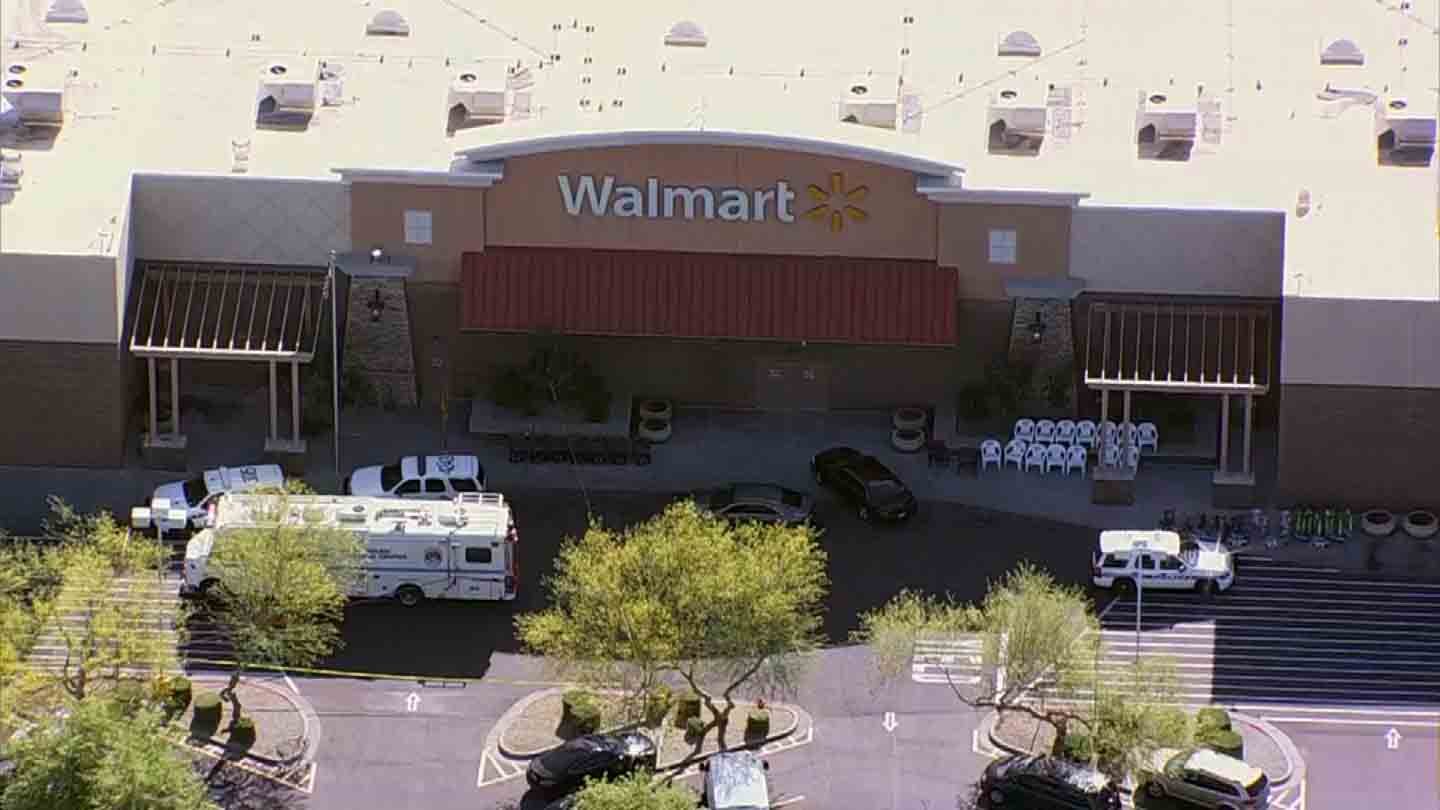 There’s a confirmed active shooter at a Walmart in Amarillo, Texas:

NBC 24 – The Amarillo Police Department have confirmed an active shooter situation at the Walmart on I-27 and Georgia.

Police are asking the public to stay away from the area so officers can focus on the scene instead of traffic.

APD and other agencies are on the scene.

Our ABC 7 news team have confirmed the Amarillo Police Department are evacuating people out of the West side of the building. The shooter is believed to have taken hostages.

We will continue to bring you more details as soon as they come into our newsroom.

AMARILLO, TX (KFDA) – The Amarillo Police Department is reporting an active situation at the Amarillo Walmart at 4215 Canyon Drive. Early reports indicate an armed man is inside the store.

APD and several other agencies including DPS, Amarillo Emergency Management and Randall County are on scene. There are unconfirmed reports of a possible hostage situation. Police are searching for a Somalian man wearing Kakhi pants.