The concept of ”lone wolf attacks” within the sharia driven, jihad-as-a-threat doctrine context, is what we are seeing more and more of these days. It’s a tactic in a long term strategy aimed at destablizing the West and its allies. Lori Lowenthal Marcus at The Jewish Press had a stellar piece on this subject, in fact, it’s the ”go to piece” on understanding the tactic. This is not to say that the days of highly structured and coordinated attacks of jihad are no longer a threat, they are, but that another type of deadly attacks are being actively promoted and implemented. They are the more difficult to uncover in time by law enforcement and intelligence communities. They represent the bigger danger of the two. 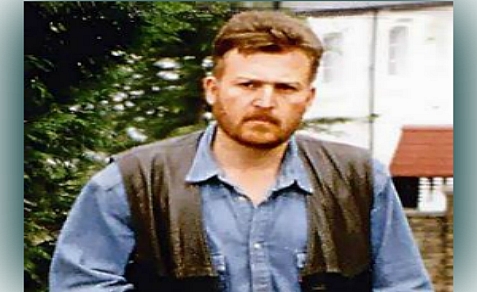 We live in a world profoundly confused about how, when and whether to assign blame when terrorists hurt innocent people.