Sounds a lot like Trump dissing a judge, that he can’t be impartial simply because he has Mexican parents though born in Indiana.

At least Fox dropped her, the rest of the fake media spin their racist rants, and end up firing no one. 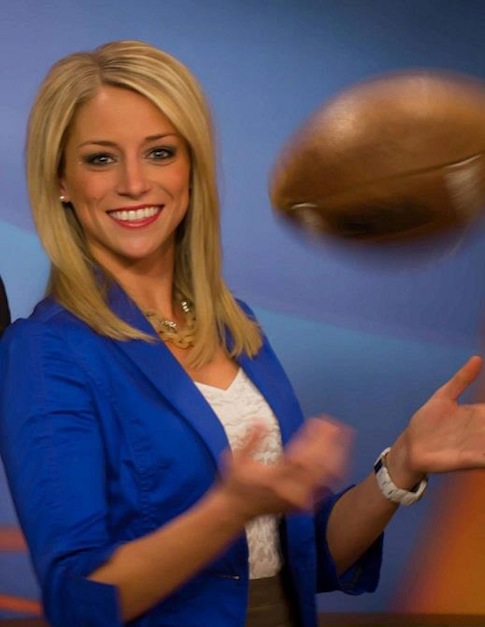 A Fox sports sideline reporter has been fired for making racist and anti-Semitic comments on a live Facebook broadcast Thursday.

In the broadcast Thursday on Barstool Sports’ Facebook Live, Emily Austen, 27, said Jewish people are stingy and expressed surprise that a Mexican immigrant was valedictorian of his high school because, “I didn’t even know Mexicans were that smart.” She also made a stereotypical remark about Chinese-Americans.

Citing an unnamed source with the Tampa Bay Rays, which Austen covers, Business Insider reported Friday that Austen had been fired for the comments and will not appear on any future game broadcasts.