I can’t verify the veracity of the content, this was an email sent to the Finnish website MVLehti which contains a terrifying warning for Finland if true.

Regular readers know that the Russian government has been involved in sending muslim migrants to Finland via the upper most northern border. Russian authorities have denied any involvement but the facts speak otherwise. The TT’s own correspondent, Stefan, has verified that the Russians were handing out visas to these migrants heading to Finland. Now the Russians are even forgoing with the formality of visas, just sending them on ahead.

Russia is reeling from the drop in oil prices and a stagnant economy, they want to divest themselves of troublesome refugees/economic tourists/colonizers, and have no problem dumping them on us. That the authorities are possibly keeping the facts from the citizenry is criminal, we need to act now before the mass rush is on. We need the military on the front line to keep our country from being inundated with these people. 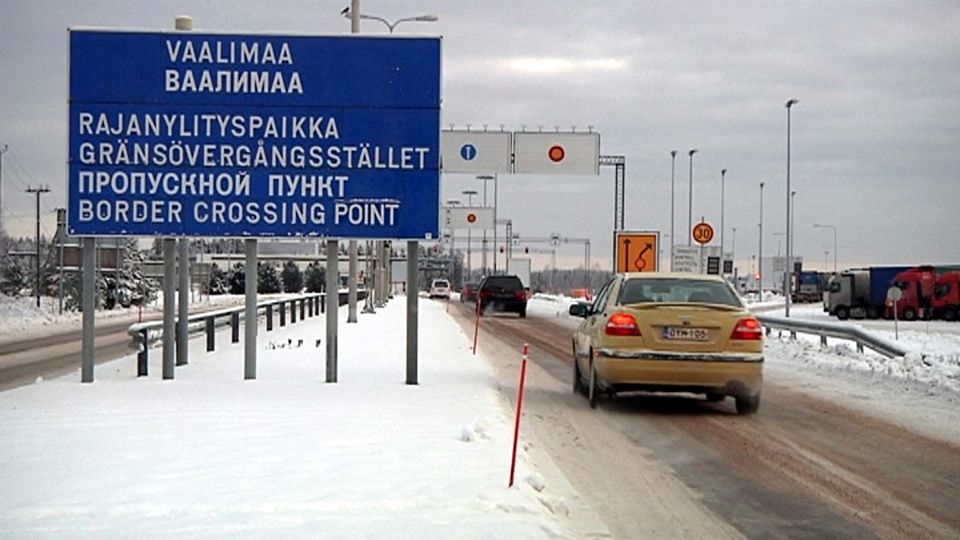 I work as a lawyer in Helsinki, I take care of random stuff in the District Court, most of my work, in one form or another, is involved in the world of business.

I’ve networked with, among others, with the Immigration offices where I got a terrible picture of a future situation. In Migri (immigration services) it is believed that in the near future the border will rupture, they have calculated, according to which,  large masses are moving from the St. Petersburg area, and the reception at the border would be around 5,000 people a day.

Most would apparently go to Vaalimaa, where the leading road network is in good condition and with a lot of capacity. This issue has not yet reached any headlines even if though the information is widely shared between the SPR (Finnish Red Cross) and Migri organization. SPR’s own personnel are scared, because they have seen wild things at the reception centers.

The situation is no longer controlled by the government, Finland tries conducting its own foreign relations with Russia itself, even though it belongs to the EU as a whole – hence, therefore, with respect to border controls and procedures.

In fact, as someone who has lived in Russia, I can underline the pressure in the immigration circles of St Petersburg and Moscow is huge – the Afghans, Tajik, Kyrgyz, Azeris, etc … are without direction. Most are mainly from Muslim backgrounds and are illiterate and otherwise unskilled, and feel that they are entitled to something better, but Russia does not allow them.

In my opinion it would be good to raise the Migri issue – the 20 refugees per day – statistics do not scare anyone. But in 5000 … or even 50,000 … gives some idea of ​​the state of emergency, then it is certain that we will soon have a completely different scale of problem on our hands.