They need to pay their fair share, as well as it being a deterrent, to ward off more economic tourists/colonizers (muslim settlers) coming to game the system. 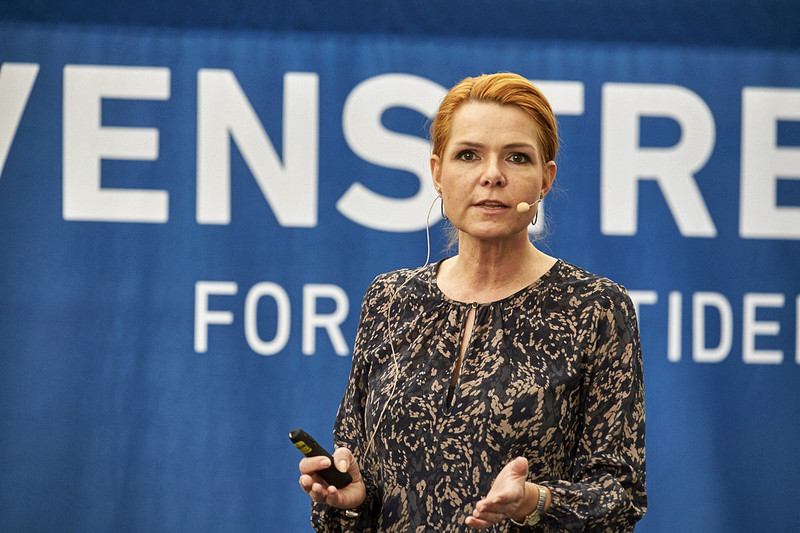 Denmark may set up a public auction to sell valuables seized by police from refugees, noting there is likely a national market for gold and jewelry.

After describing itself as a champion of human rights, its migration minister Inge Stojberg told EUobserver on Monday (25 January) that “these assets will be sold if they are very valuable and if they don’t have any sentimental value.”

Syrian asylum seekers to hand over cash or valuables worth more than €1,300 (Photo: Josh Zakary)

Sentimental value is first determined by the asylum seeker although it can be challenged in court, if disputed.

Denmark is set to pass a controversial bill on Tuesday that will require asylum seekers to hand over cash or valuables worth more than €1,300 to help cover government expenses on room and board.

Outstanding issues remain on how to cash in on the valuables but Stojberg said one option may be at a public auction. She noted practical guidelines would be formulated once the bill becomes law.

“If it is gold and it will be gold in some cases, then of course there is a world market price for gold but of course we are going to have to see”, she said.

“We’ll see how great the market is but I would assume that there will be a market”, she added after being asked whether Danes have a penchant for jewelry from Iraq or Syria.

Stojberg noted Denmark, given its generous universal welfare system, is basing the new law on a principle that those who can already support themselves should.

In a debate with MEPs in the civil liberties committee – which degenerated into a shouting match between its chair, Hungarian MEP and European People’s Party vice-president Kinga Gal and the Belgian MEP Louis Michel, a liberal and father of Belgian PM Charles Michel – Stojberg noted Denmark was the fifth largest recipient of asylum seekers in the EU per capita in 2014.