Would not surprise me, nor you, in the least. 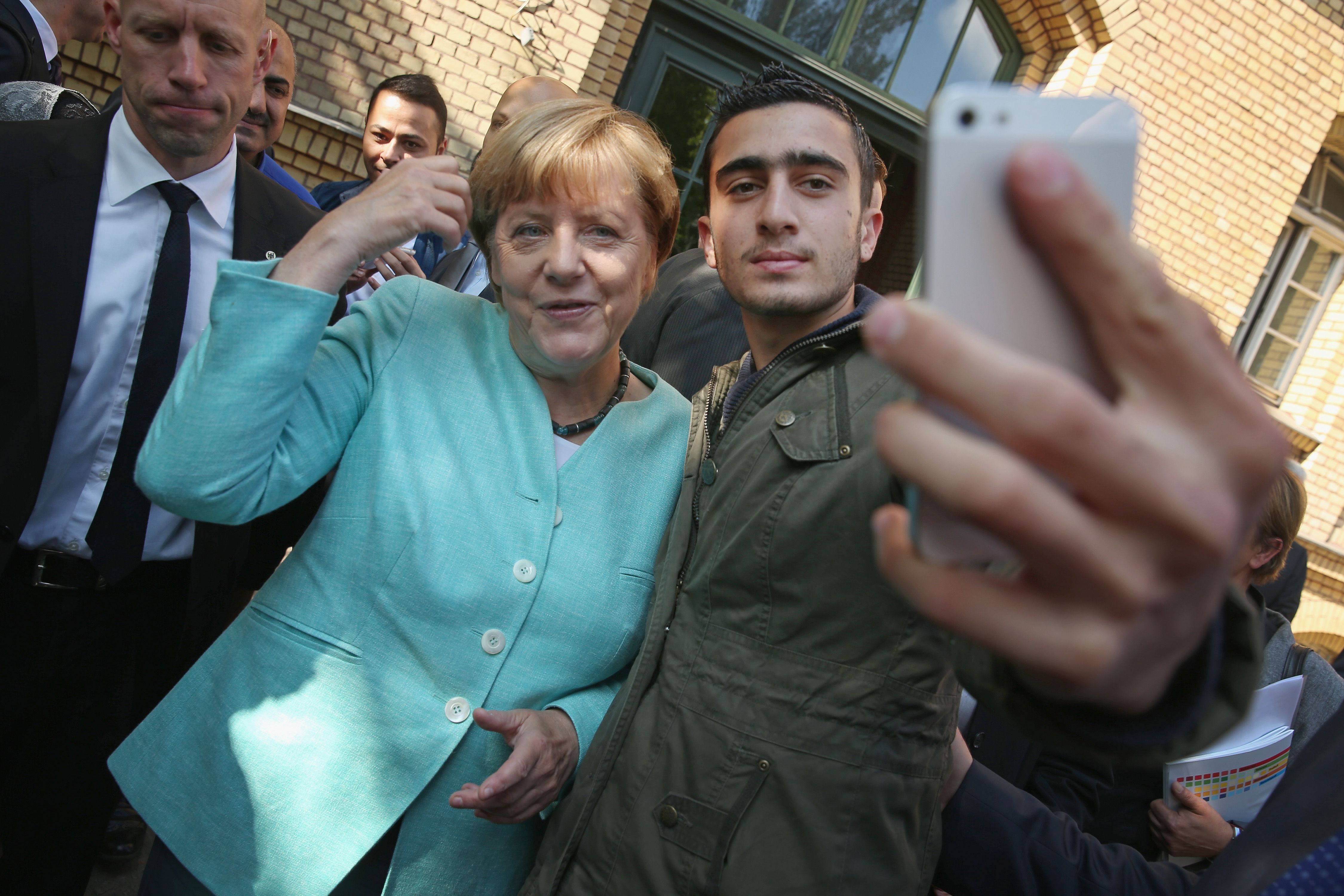 It’s part and parcel of the great hoodwink, treating the citizenry with contempt to placate the demands of the crony welfare big business (fake free marketers) community, as well as the panoply of open borders nut-jobs on the Left.

Police in Germany are covering up the extent of crime committed by migrants, claim Bild… as country is revealed to have taken in 1.1 MILLION people during 2015 By ALEXANDRA GENOVA FOR MAILONLINE

German officials have ordered a cover-up of crimes committed by migrants to prevent causing alarm, a local newspaper has claimed.

Asylum seekers are being recruited across the country as cheap drug dealers as well as petty thieves, says German newspaper, Bild – the biggest daily paper in the country.

The paper accused the police of covering up the extent of migrant crimes in order to stop concerns among the general population.

It also claimed asylum seekers were prepared to work for a few euros couriering drugs across the country and said they were being signed up almost as soon as they had registered as asylum seekers.