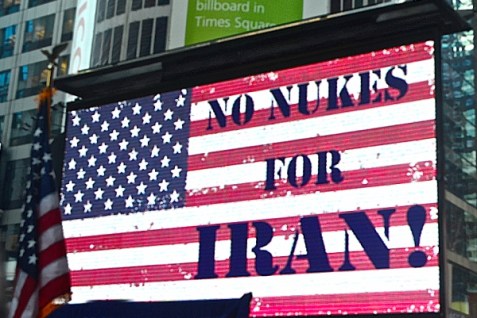 People said it was too late. They said it would be embarrassing because few people would show up.

Those people were wrong. 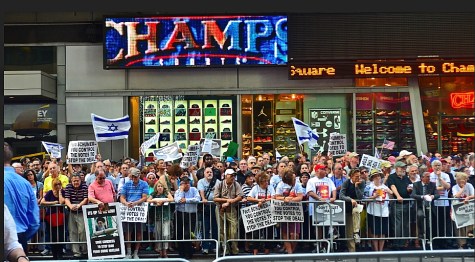 The Stop Iran Now rally in New York City’s Times Square on Wednesday, late afternoon proved Americans are riled up about the deal made between the United States and the other members of the P5+1 (the U.K., France, Russia, China, plus Germany). Thousands showed up and lined 7th Avenue in Manhattan for blocks and blocks. 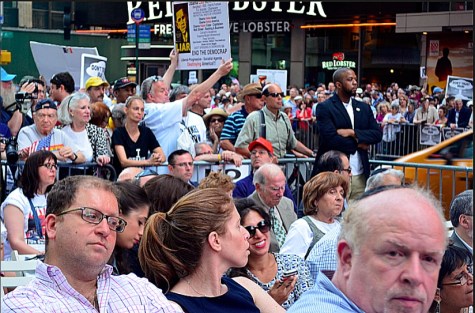 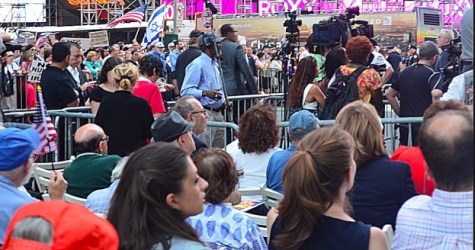 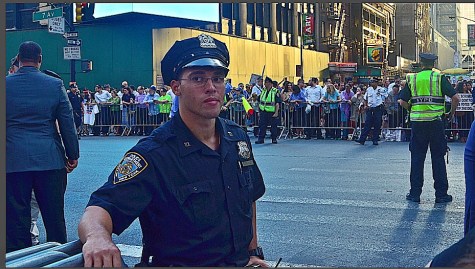 The total count was 12,000, as Master of Ceremonies Jeff Wiesenfeld told the crowd halfway into the event.