When is the world going to do something against these bastards? 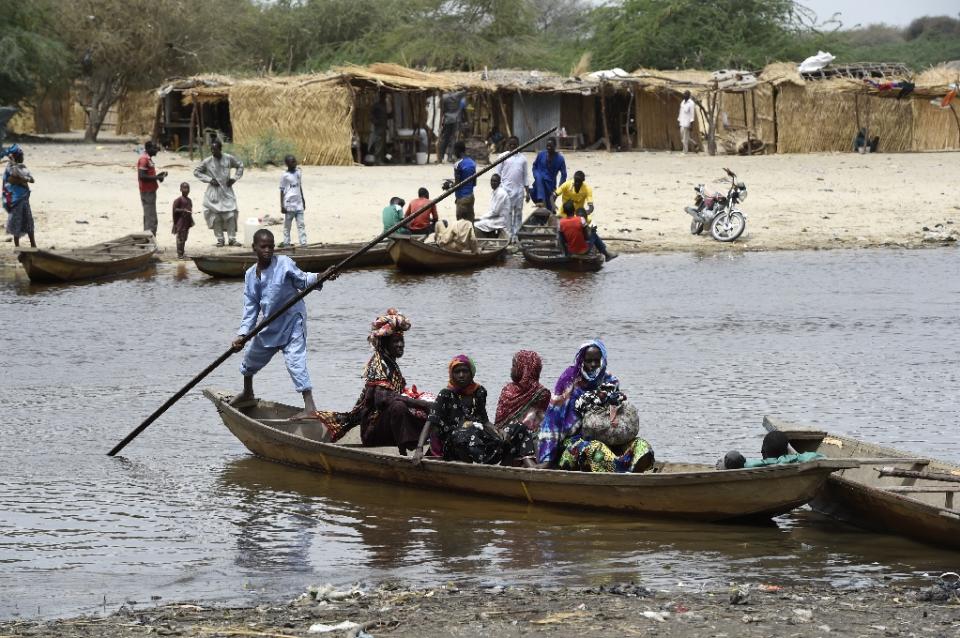 Kano (Nigeria) (AFP) – Boko Haram gunmen massacred residents who tried to jump into Lake Chad seeking safety and burnt others alive after overpowering soldiers in a weekend attack in the restive region, a witness said Monday.

The military and a local official in Niger had previously confirmed the April 25 raid by the Islamists on Lake Chad’s Karamga island.

An official in the town of Diffa said the Nigerien army suffered “very heavy” casualties, but precise figures were not immediately available.

Umar Yerima, a Nigerian fisherman living on the targeted island confirmed that troops “were caught off guard” and suffered major losses.

“After finishing with the soldiers, (the Islamists) turned their guns on residents,” Yerima told AFP by phone, adding that he was “among the lucky ones” who managed to flee.